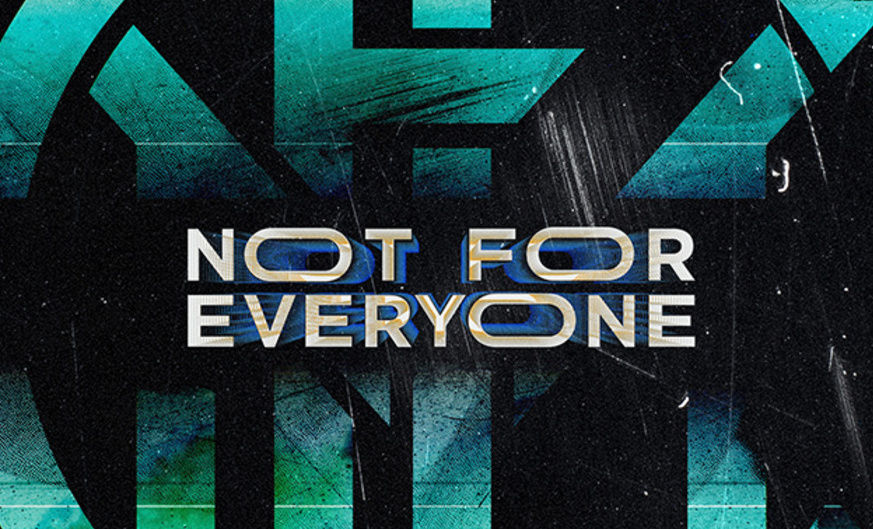 INTER IS "NOT FOR EVERYONE"

Milan. Not For Everyone. "Non è da tutti". It's from this point that Inter are setting off once again, but this time with a new focus. Coinciding with the hero video presented today, the Nerazzurri are launching their first-ever brand campaign to bring Inter alongside the world's leading brands.

"Through our 'Not For Everyone' campaign, we want to describe this new era of Inter," said President Steven Zhang. "One that we will face with courage and enterprise. And welcoming with open arms those, who like us, want to make a difference both on and off the pitch."

Five protagonists have been chosen by focusing on these principles, selecting individuals who've succeeded in their own fields thanks to courage, sacrifice and tenacity.

Airton Cozzolino, Italian with Cape Verdean roots, is a surfer and became world kitesurfing champion when he was just 17;
Duan Jin Ting is a Chinese ballerina and founder of the contemporary dance collective D.Lab Dance;
Alessandro "Stermy" Avallone is an Italian pro-gamer and one of the greatest players ever in the FPS category;
Omer is an internationally renowned writer from Milan;
Jessica Kahawaty is not only an international model from Lebanon but also a philanthropist and ambassador for human rights campaigns.

The "Not For Everyone" video is a succession of disruptive emotions, including poetic images alongside high-impact sequences. It tells the story of challenging oneself to go further, overcoming obstacles without ever giving up.

These are the themes that represent the "new era of Inter": determination, innovation, tirelessness and courage all contributing to our "#NotForEveryone" campaign.

The Nerazzurri's new attitude is not just reflected out on the pitch or in the sporting sphere, but in all aspects of life. By embracing this new approach, anyone can be an Interisti.

The launch of our new international "Not For Everyone" campaign comes in different communicative forms. In addition to the hero video, which was screened publicly in iconic spots across Milan on the evenings of Saturday 13th and Sunday 14th July, there will also be social initiatives put on by the club. These will be enhanced by national and international talent, as well as installations in strategic locations that'll be visible across Milan until the end of July.

This Soul, This Name, This City. Not For Everyone.

NOT FOR EVERYONE | FC INTERNAZIONALE MILANO BRAND CAMPAIGN

Next
Education and sport in the village of Roong