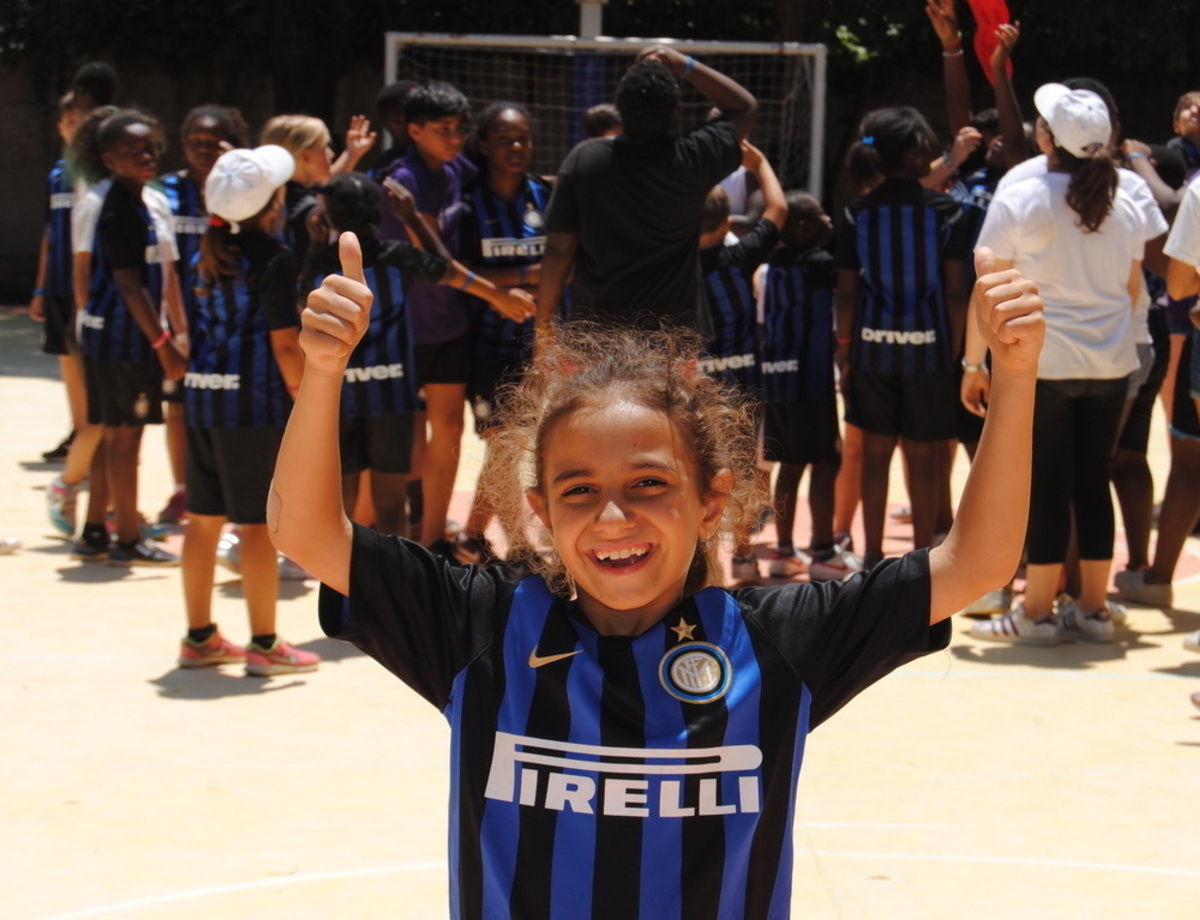 INTER AND FIORENTINA TOGETHER AT BEYOND LAMPEDUSA

Integration is the aim at Il Giardino in Palermo

PALERMO – There’s a small green gate on via Dante in Palermo. From the outside, it doesn’t appear to be particularly striking, but from around 8:30 in the morning the coming and going of people is noticeable. Without seeing it with your own eyes, it’s difficult to imagine what exactly goes on beyond that gate.

Here, there’s a centre called Il Giardino, and  for a few years now Beyond Lampedusa Onlus has been transforming this space for the benefit of the community. If curious passers-by drawn in by the voices coming from the area during the day should look beyond the wall, a spectacular spectacle would appear before their eyes.

More than one hundred children are hosted by the centre. They arrive a few at a time, with many coming by bike or on foot. They come diverse backgrounds and situations: from family homes, accommodation centres, Palermo neighbourhoods or distant countries. But this doesn’t matter: being together here comes naturally.

And there’s not just a mix of different races: the activities, the accents, the disciplines all vary. The magic of integration takes on a life of its own with the help of sport and music.

A lot of colour has been brought to Il Giardino in recent months, vegetable plants have been growing instead of weeds. Then there’s the theatre, where stories are recited and heard. Snacks and musical instruments can also be found, while at a certain point it’s time to rest. All of this takes place under the watchful eyes of the many patient social workers, volunteers, instructors and educators who are passionate about Beyond Lampedusa.

Even the concrete pitch has been cleared of stones and dust to make room for basketball and volleyball games, games which are strictly played with mixed-sex teams. Of course, football can’t possibly be forgotten about, with training sessions held by Inter Campus and Fiorentina Camp emphasising the importance of integration. This is a great celebration promoting inclusion and consisting of people, spaces and special moments, and it’s not to be missed! 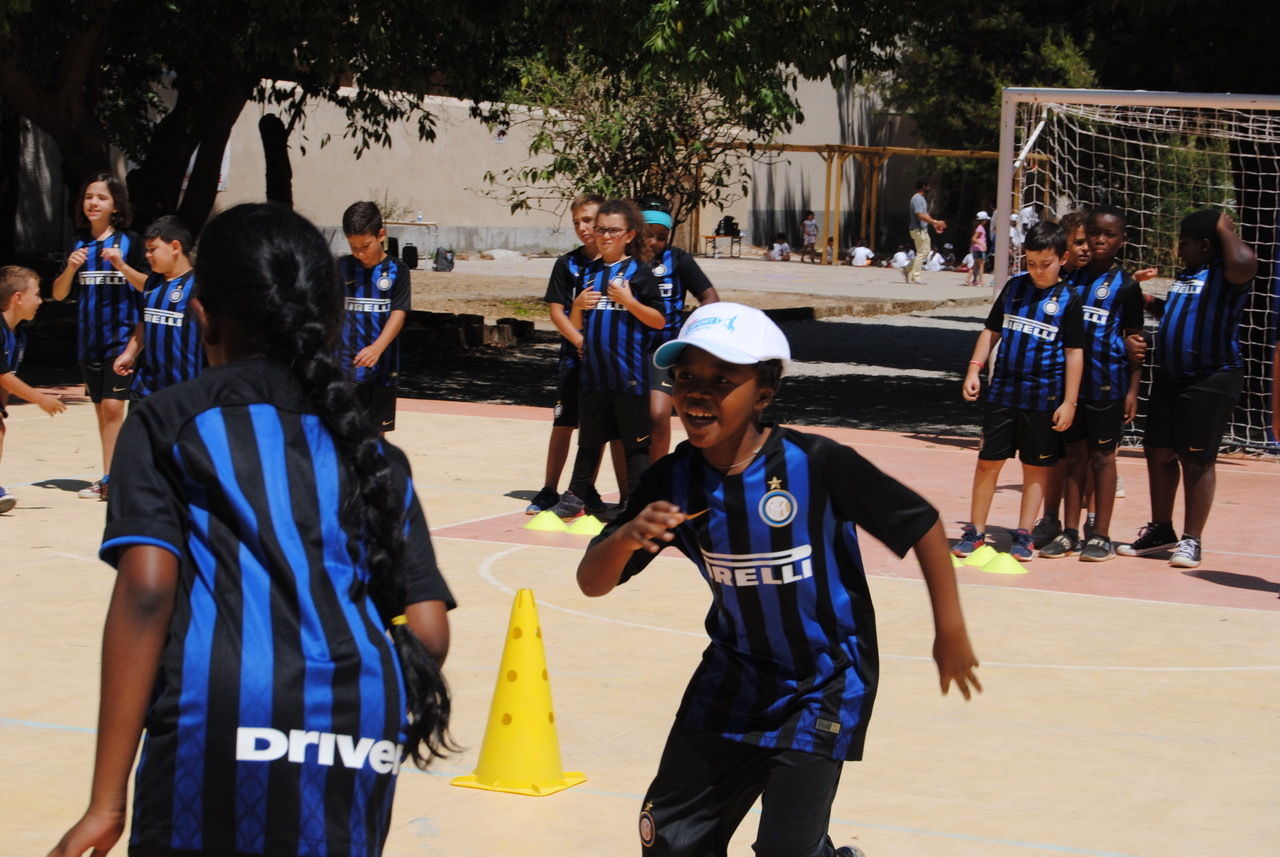 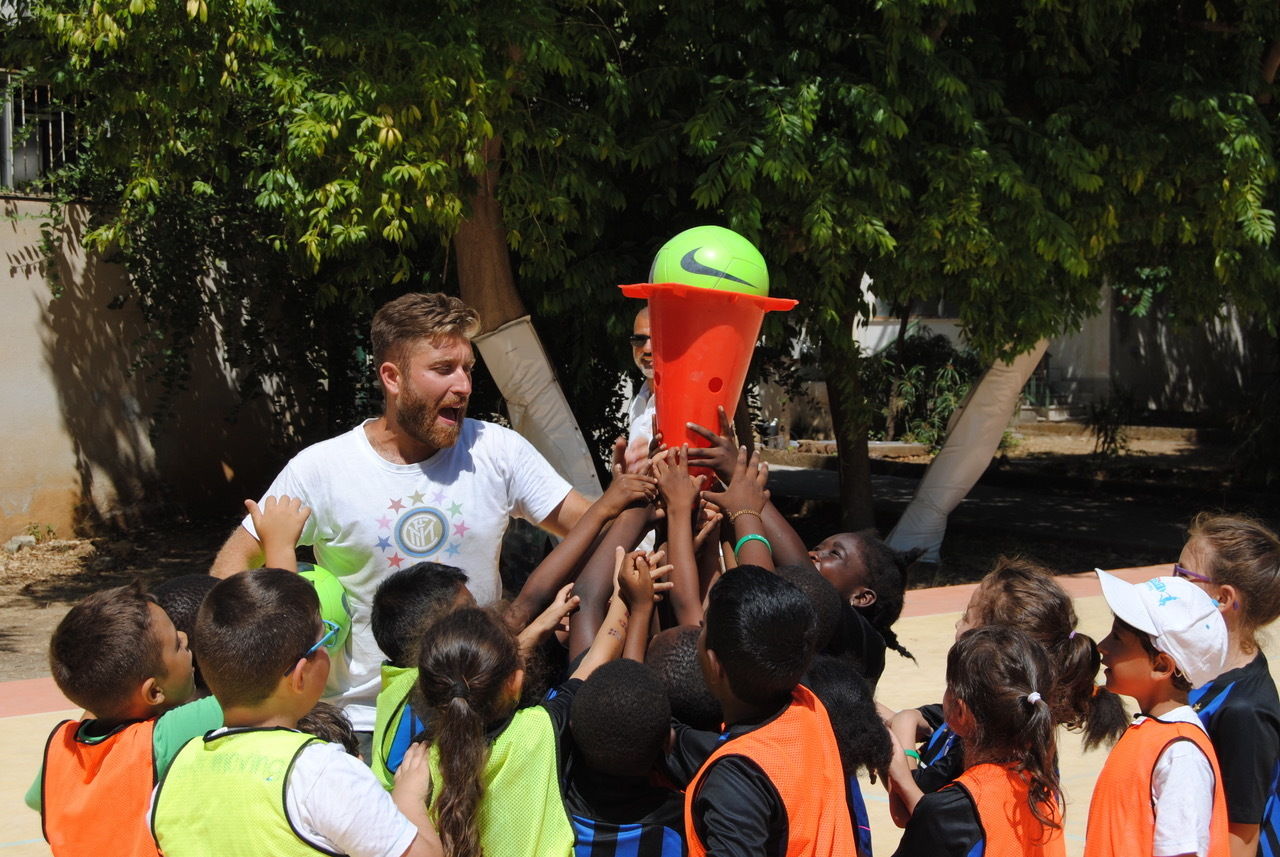 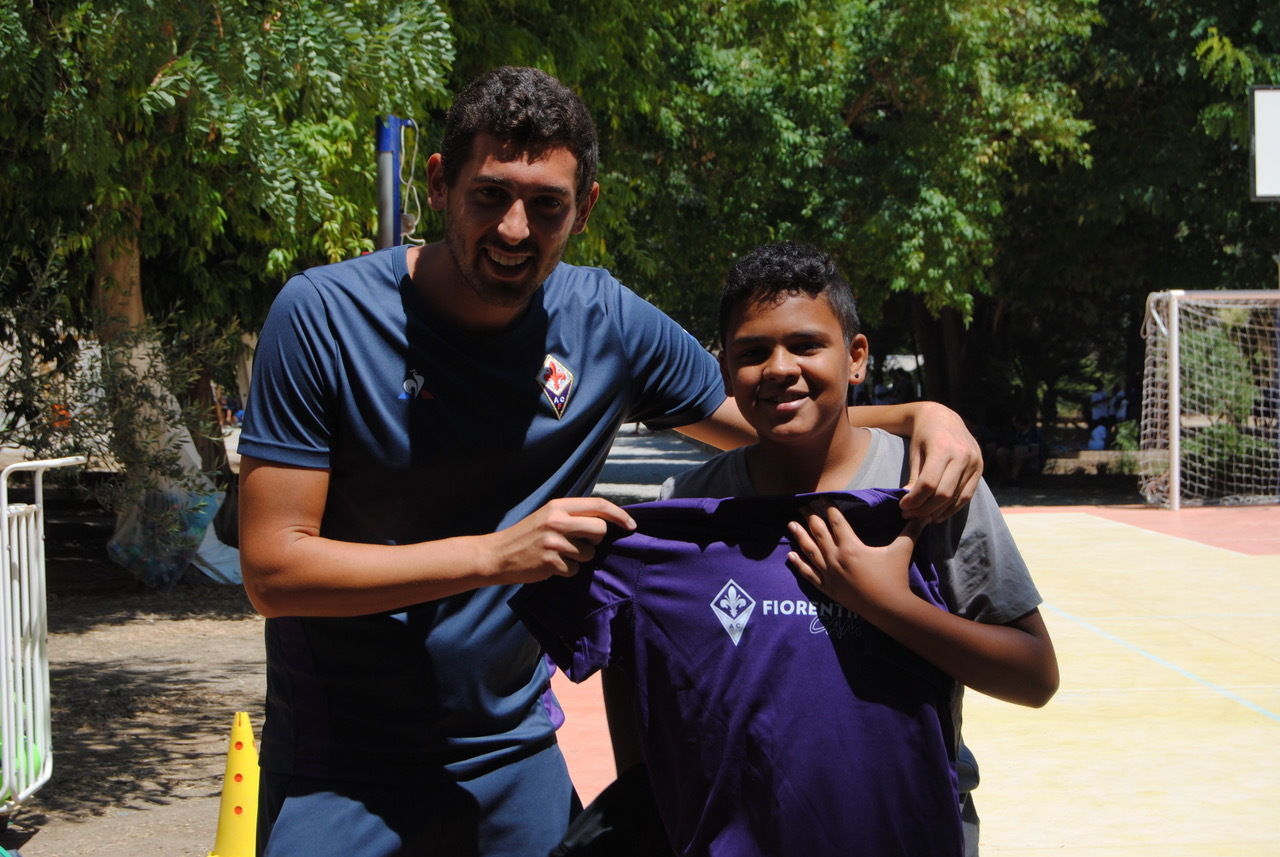 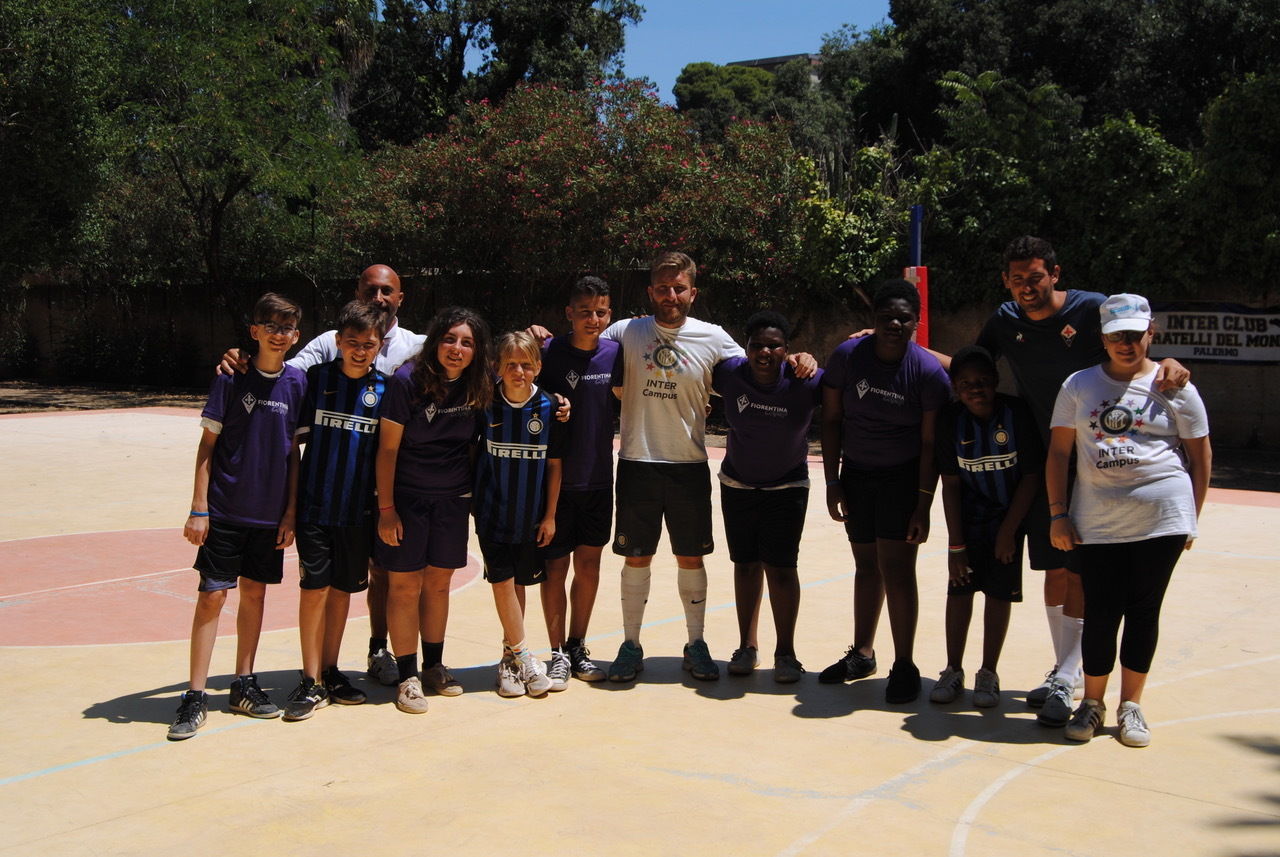 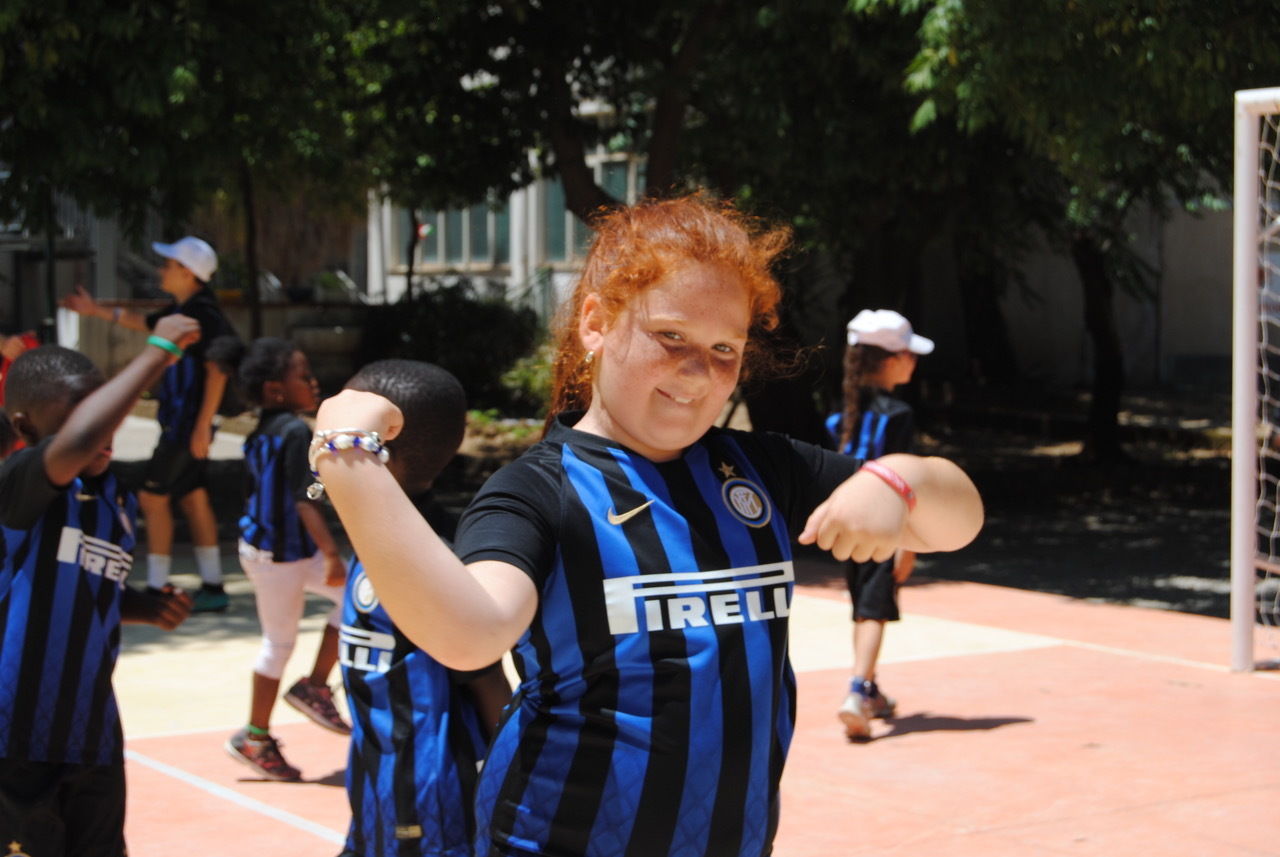 Next
Inter Under-19s, the squad for the new season presented in Pinzolo

Neo Apotek in display of solidarity

Inzaghi: "We know this is important. We'll need a huge performance"