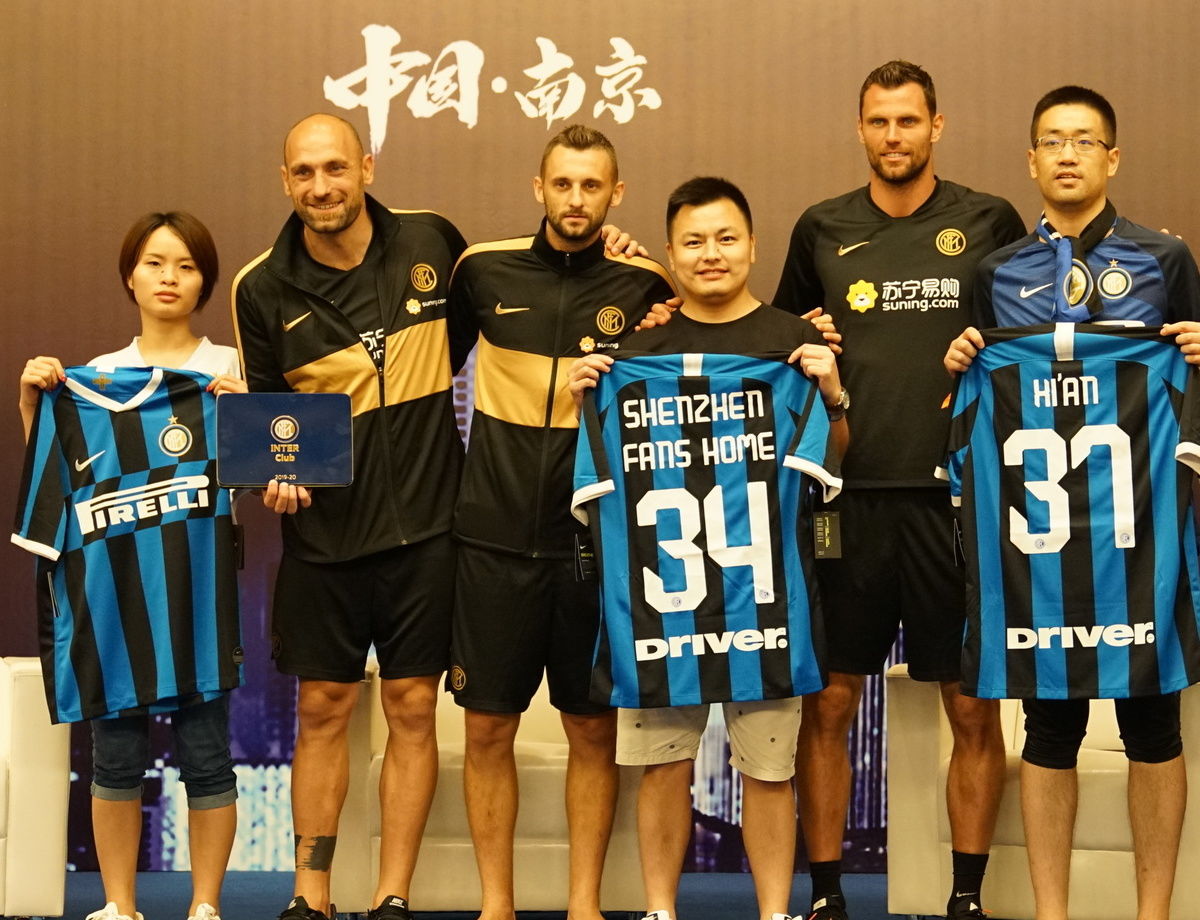 NANJING - With over 100 subscribers in attendance, the power of Inter Club to bring the Nerazzurri colours around the world and make even the most geographically distant fans feel part of the Inter family was on show. In Nanjing, Brozovic, Padelli and Berni were special guests at the presentation of the new subscriber campaign as seven new Inter Clubs for the next season were unveiled. They are: Bengbu Nerazzurri, Shenzhen Fans Home, Chongqing Nerazzurri, Macau, Xi'an, Nerazzurri of China and Xinjiang.

After the presentation, the players signed autographs in an intense session. It just goes to show how the Chinese fanbase continues to grow with an increase last season of 58 per cent in terms of subscriber numbers compared to the year before and there are now 32 active clubs in China with 6,500 subscribers in total.

Top of the list is Inter Club Suning with 1,905 subscribers followed by Inter Club China (Beijing) with 455.

With seven Inter Clubs opening in the 2019-20 season, there are now 39 in China, including Macao which will be the final stop for the Nerazzurri’s Inter Summer Tour.

Next
Inter Academy Guatemala is born

Conte: "We're a step away from making history with Inter"