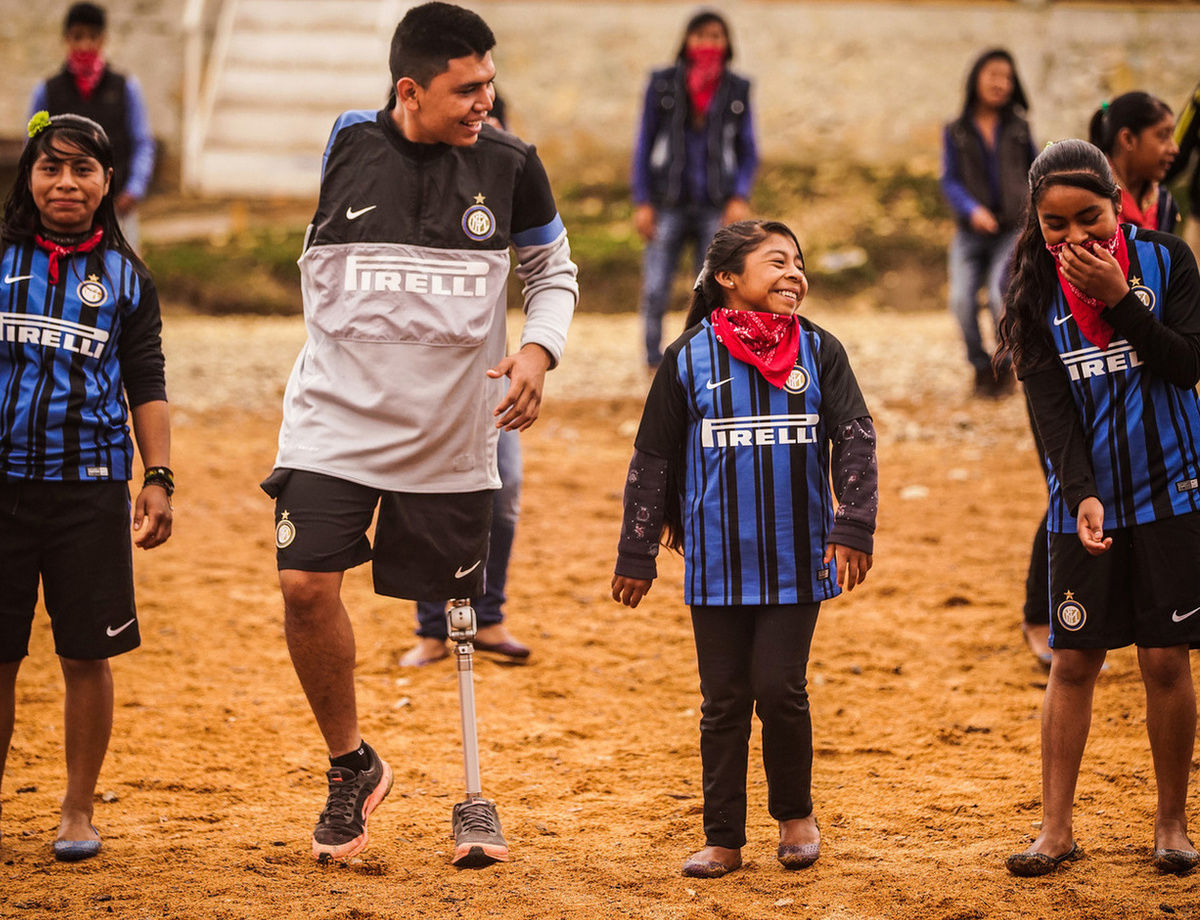 FOCUS ON MEXICO, INTER CAMPUS THROUGH THE EYES OF THOSE INVOLVED

The story of Ivan, who transformed his own challenges into a chance for the whole community to grow

He was only 9 years old when he lost his leg and arm in the city of Querétaro, his home town. That day changed his life, and every small action became a huge challenge. But Ivan never gave up.

Straight away, the Shriners hospital for children took care of him, providing him with a child prosthetic limb allowing him once more to walk, run and play football, which had always been his passion. The community and local health facilities worked hard to ensure that he received the costly treatments required which his family would never have been able to afford.

Ivan’s way of expressing his gratitude, other than through his words, was always on the pitch: he continued to train hard, becoming a part of the local football side for amputees, The Coyotes, and soon received a call-up to the National Team, being involved in the pre-selection phases prior to the World Cup in October 2018.

Today Ivan is 19 years old and is the Inter Campus Coach at the Girasol School in Mexico. In his free time he’s still an attacker, but he’s taken on a new role in the local sports community, and is now a role model in tenacity and determination for so many children in his area who head to the pitch every day to play football and have fun with their coach.

Through Inter’s support, donating a training shirt signed by many of the players and sending over a video message from Vice-President Javier Zanetti, the Nerazzurri family has also got behind this great cause. Together with the management of Pirelli Servicio SA, local partner of Inter Campus, with the factory employees and with the manufacturing company of hi-tech prosthetics CIATEC (Centro de Innovación Aplicada en Tecnologías Competitivas), it was possible to make Ivan’s dream a reality: buying him an adult prosthetic limb following a huge local fundraiser.

A moving tale of events that, driven by Ivan's perseverance, has united the entire community in support of a personal cause of collective value. Ivan’s story is an example for young people, football fans or sports lovers. And who knows, in the next World Cup, we may just see him as the top scorer in a Mexican shirt! 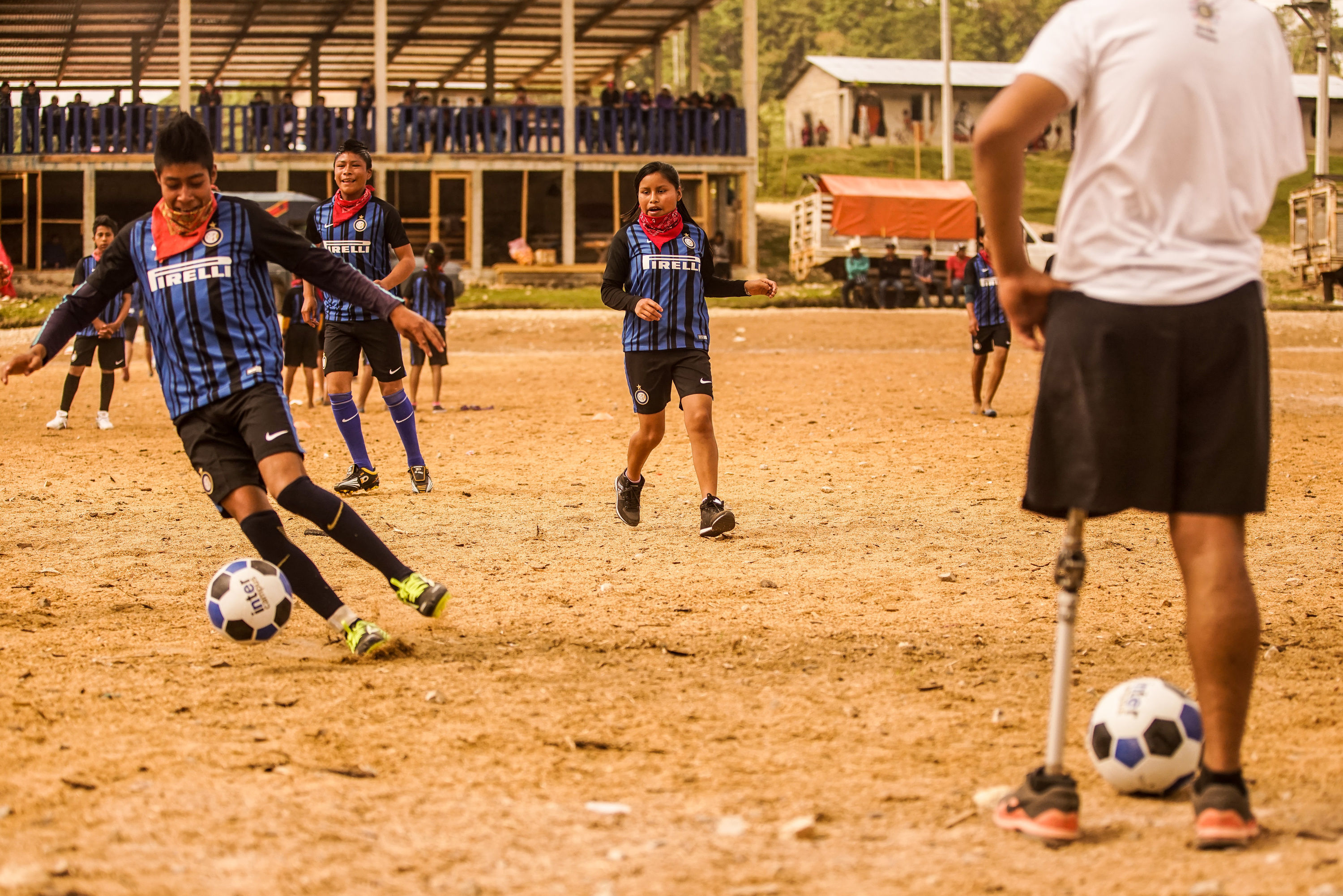 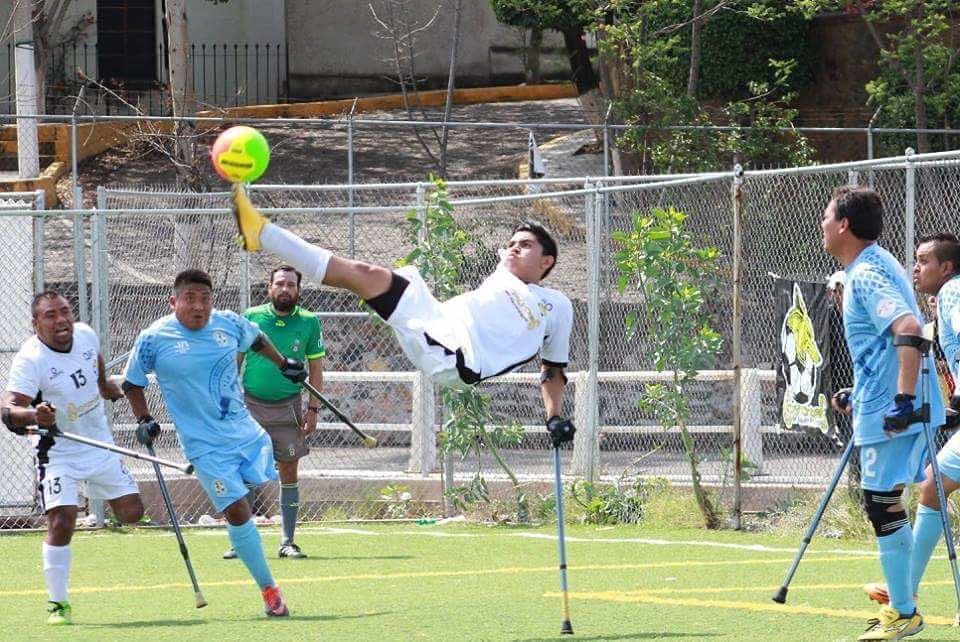 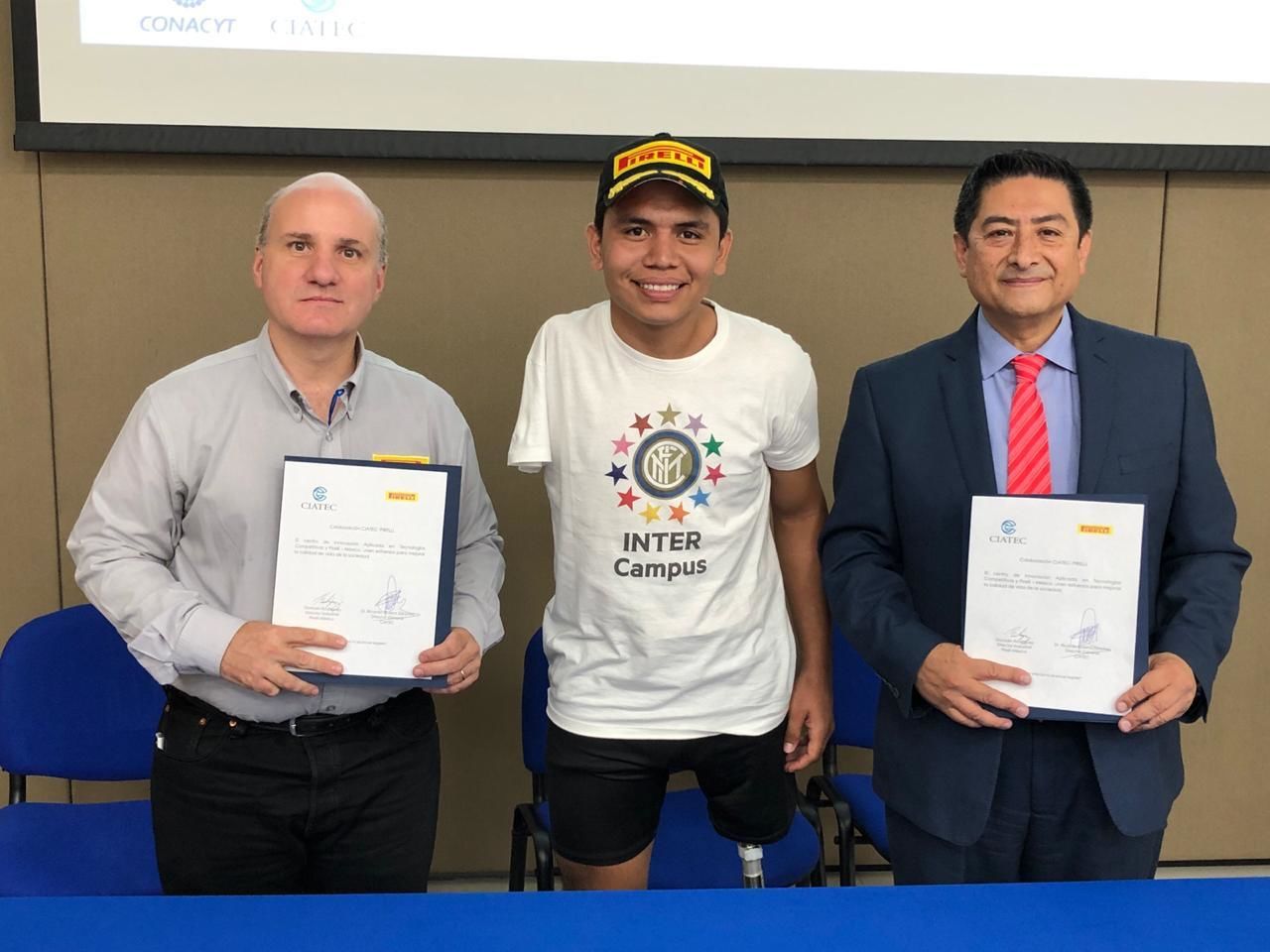 Next
International Super Cup: The line-ups for Inter-PSG

Moses: "An honour to be part of this project, the objective is to make our fans proud"