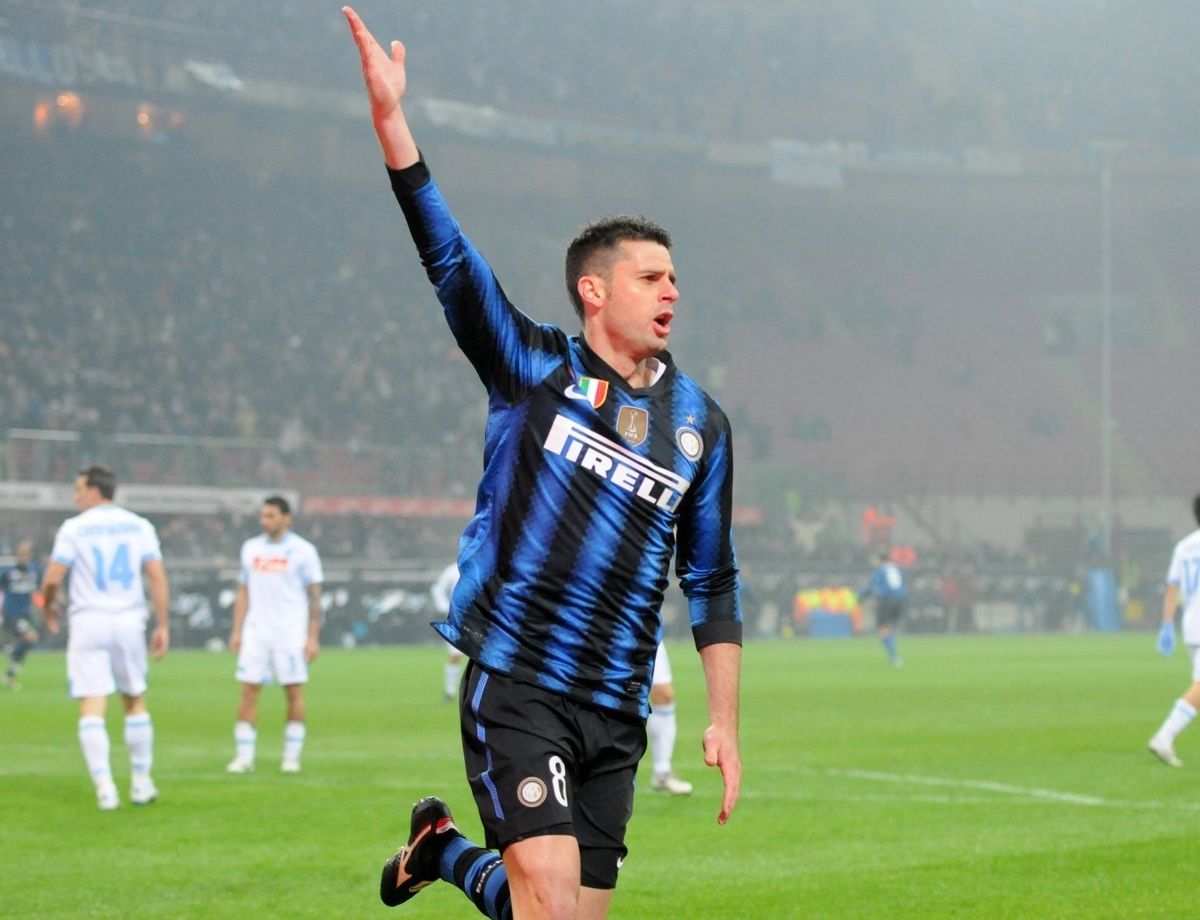 LOOKING BACK AT THE PLAYERS WHO REPRESENTED BOTH INTER AND PSG

We're all set for the upcoming International Supercup: here are the players who've played for both teams

MACAO - Ahead of Inter vs. PSG, it’s now time to look quickly over the players who've previously represented both the Nerazzurri and the Parisians. The most recent individual to do so was Thiago Motta. The midfielder was a pillar of Inter’s Treble-winning Inter side and spent three years with the club from 2009 to 2012. He then moved to PSG where he remained for six seasons. Motta is now Coach of PSG’s Under-19 side.

Before him were Maxwell and Ibrahimovic. The Brazilian full-back featured for Inter from 2006 to 2009 before then spending three seasons at Barcelona and five in Paris. This was a similar route taken by Zlatan, who scored 66 goals for the Nerazzurri before then representing PSG from 2012 to 2016.

Other players include Zoumana Camara, who made two appearances in the 1999 Coppa Italia before playing for PSG from 2007 to 2015. Steven Dalmat was in Paris from 2000 to 2001 before then enjoying a two-year stint with the Nerazzurri immediately after. Benoit Cauet and Youri Djorkaeff also took the same route in 1997 and 1996 respectively. As for Vampeta, he left Inter for the French capital in 2001. Lastly, we have Jocelyn Angloma, who wore the PSG shirt during the 1990-91 campaign before then enjoying one season with the Nerazzurri from 1996 to 1997.

Next
Focus on Mexico, Inter Campus through the eyes of those involved