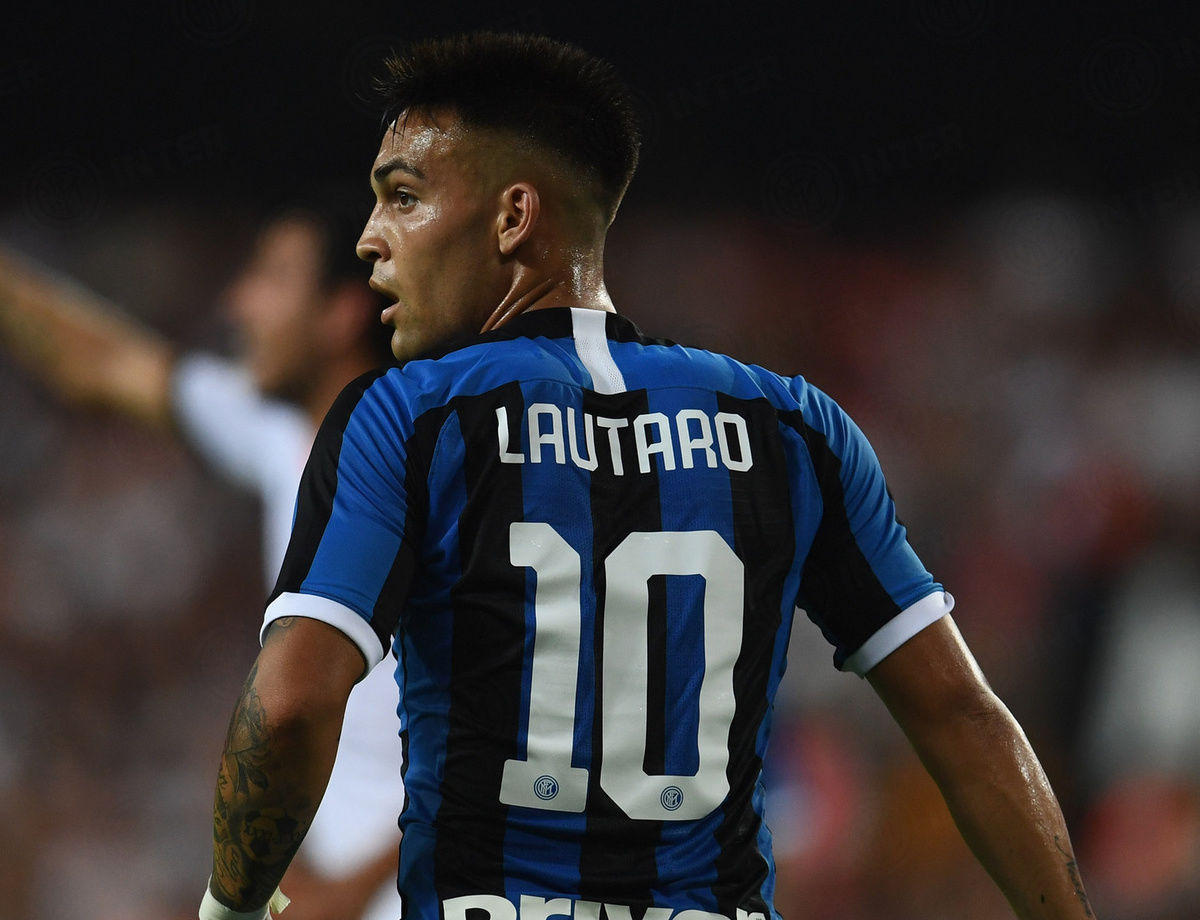 The Argentinian striker: "This team is willing to work hard"

VALENCIA - After the Copa America with Argentina and his first training sessions back with the team, Lautaro Martinez started against Valencia at the Mestalla. At the end of the match he spoke to Inter TV about his feelings: "The first half was a bit complicated for us, then in the second half we had more control of the ball and we improved. In the end we won on penalties and winning is always important, even if only in order to start the season well. All that matters now is preparing in the right way for Inter vs. Lecce, which we will play at home in front of our own fans.”

"Before coming back to training, I had already spoken to Conte: he’s an excellent coach. As regards to strikers, his plans call for them to remain close and create many opportunities. The following weeks will be vital in order to understand his ideas the best we can. We’re working hard, and this team are ready to give everything. We know that we can do better, but we have a good team and will be ready come the start of the league season.”

Next
Straight back to work for the team: 8-0 in the friendly against Virtus Bergamo

Andrea Pinamonti is an Inter player

Inter vs. Pisa, how and where to watch Saturday's friendly at San Siro

Lukaku nominated for Europa League 19/20 Player of the Season