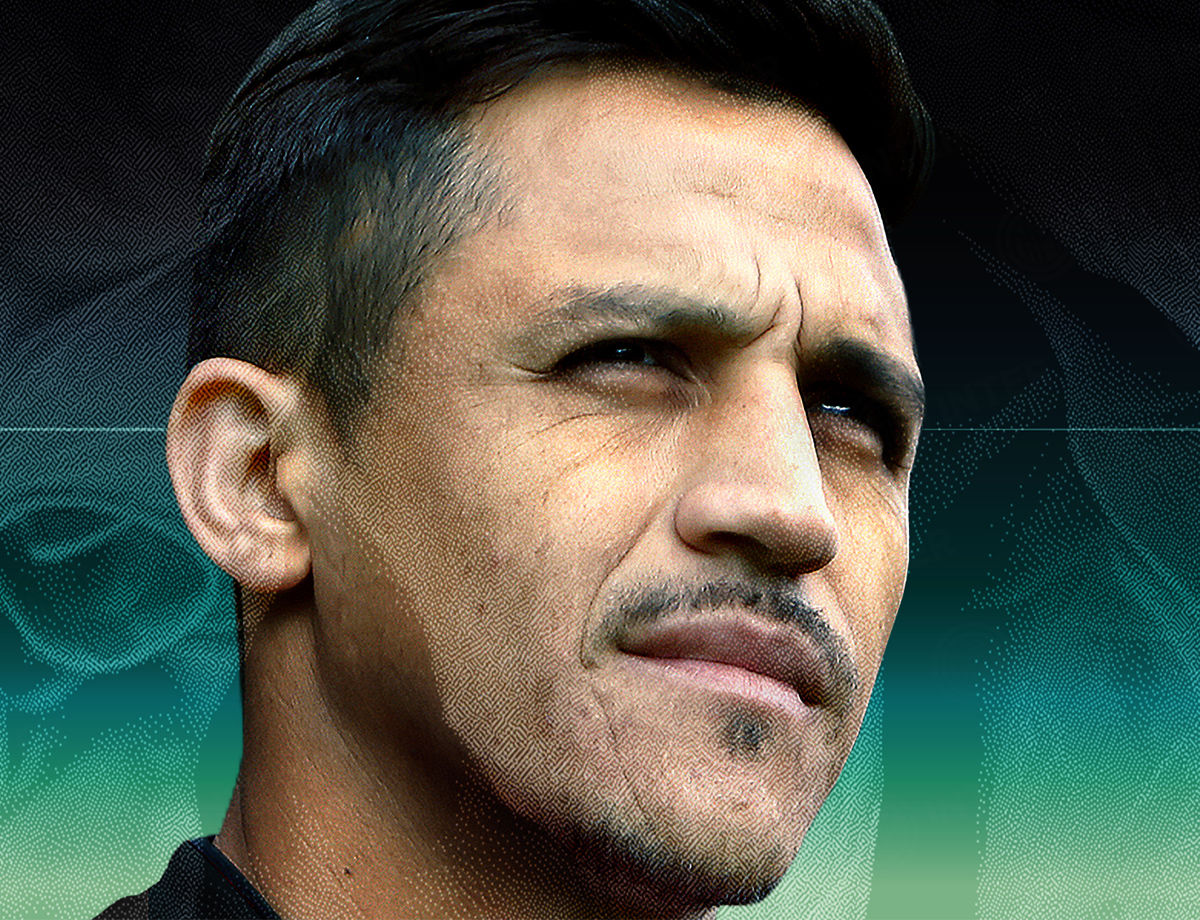 ALEXIS SANCHEZ IS AN INTER PLAYER

MILAN – Alexis Sanchez is officially an Inter player. The Chilean has joined the Nerazzurri from Manchester United on a loan deal that will last until 30 June 2020.

Throughout Alexis Sanchez's life, football has always represented everything, and he has always been happiest with a ball between his feet. From now on he’ll have a chance to do this in Nerazzurri colours. So, on behalf of the entire Nerazzurri family, we’d like to wish him a very warm welcome and the best of luck. #WelcomeAlexis