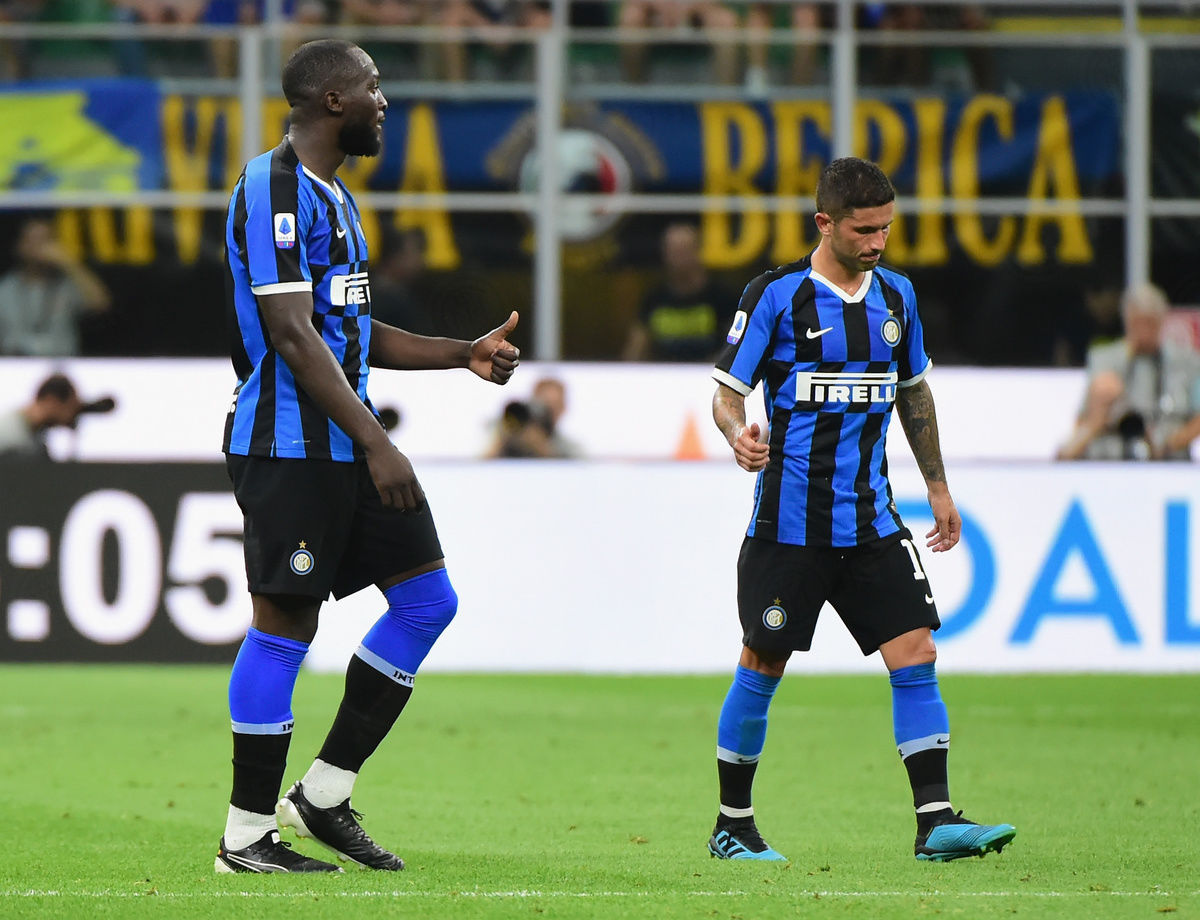 The two new signings scored on their debuts, as many Nerazzurri players have done before

MILAN - First Inter appearance, first goal. Stefano Sensi and Romelu Lukaku both marked their Nerazzurri debuts with goals against Lecce. In the era of three points for a win (since the 1994-95 season) to the present day, no two Inter players had scored in the same game on their debuts. For Lukaku, scoring on his debut is a familiar occurance. The Belgian has scored five goals on his past five club debuts (Inter in 2019-20, two goals for Manchester United in 2017-18, one for Everton in 2013-14 and one for West Bromwich Albion in 2012-13). All of the aforementioned goals came with his first shots on goal.

In the video below, we’ve created a collection of goals from players making their debuts for Inter. It features braces from Paazzini (against Palermo), Kallon (against Perugia), Recoba (against Brescia) and Vieira (in the Supercoppa Italiana against Roma) along with Seedorf’s goal against Perugia, Roberto Carlos against Vicenza, Wim Jonk against Reggiana, Muntari against Roma and Vieri’s historic hat-trick against Verona.

Next
Mariani to referee Cagliari vs. Inter

Alexis Sanchez: "I'm really happy to be staying at Inter, we're going to win together"

Inter to face Bayer Leverkusen in the Europa League quarter-finals

Eriksen: "A difficult match, I'm happy to have made an impact"

VIDEO | Behind the scenes of Inter vs. Getafe