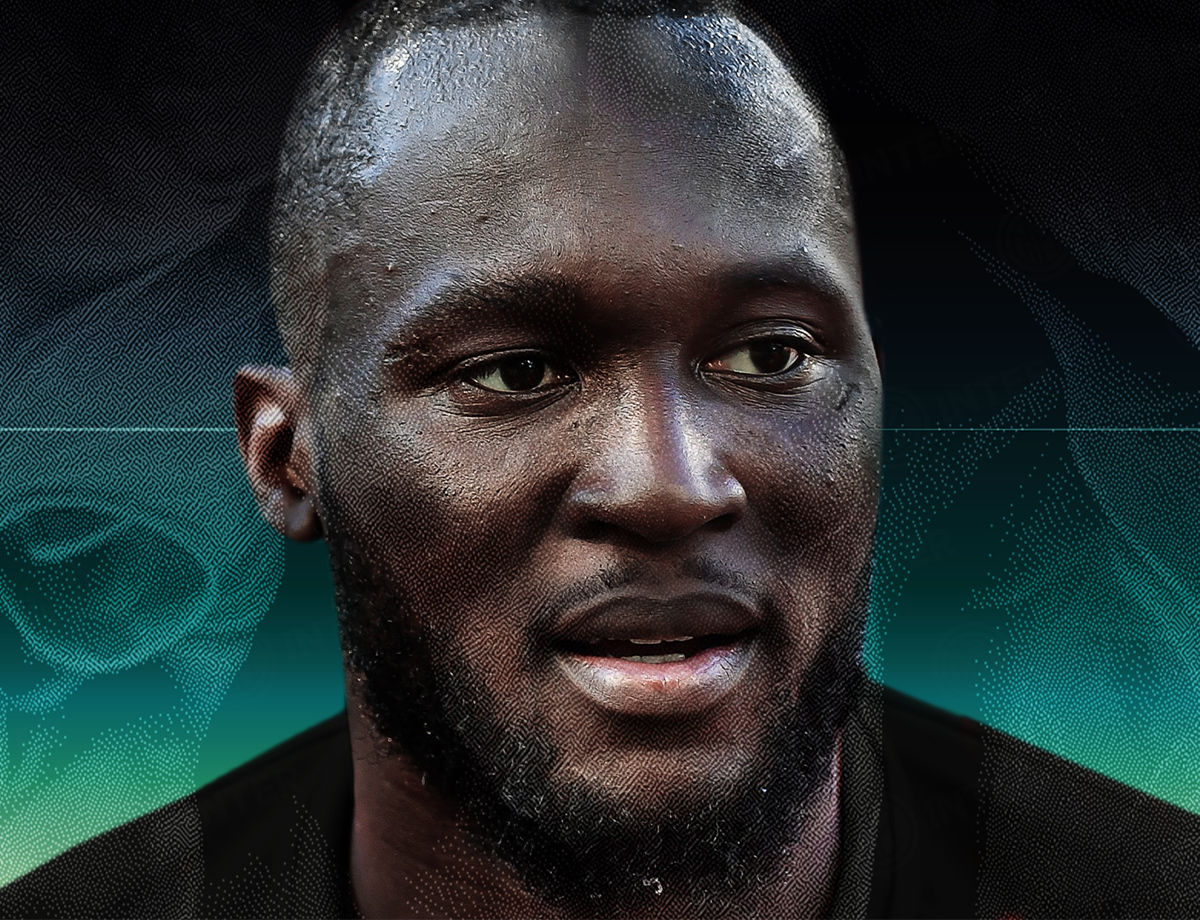 The Belgian striker has signed a contract until 2024

MILAN – Romelu Lukaku has officially joined Inter. The Belgian footballer, arriving from Manchester United on a permanent basis, has signed a contract with the Nerazzurri until 30 June 2024.

"Inter were the only club I wanted, because Inter is Not For Everyone. I’m here to bring the Nerazzurri back to the top." These were Lukaku’s first words as a Nerazzurri player.

Ambition and determination. Romelu was just six years old when he promised his mother that he would become a professional footballer and contribute to the well-being of his family. "It was going to happen." Six years old and already an unwavering goal: to break into the world of football.

Romelu Lukaku was born on 13 May 1993 in Antwerp, Belgium to Congolese parents. His father was a footballer in the Zaire national team. Football was in his genes. Aged five playing on the pitches in Boom, he then signed for Lierse. It was here that the legend of Lukaku began to spread across the youth leagues: 68 games and 121 goals in Lier, then 131 goals in 93 games over the course of three seasons at Anderlecht. Numbers that earned him a call-up to the first team when he was just 16 years old. He won a league title and a Belgian Super Cup, then in 2011, he landed at Chelsea.

England was the league in which he truly grew and matured as a player: the Blues, then West Bromwich Albion and Everton. It was in Merseyside that his footballing maturity reached its completion, with 87 goals in 166 games. In 2017 he made the move to Manchester United, with 42 goals in 96 appearances. Lukaku is the eighth best foreign scorer of all time in the Premier League with 113 goals, and has reached double figures in all of the last seven seasons.  In the meantime, he has become the highest scorer in the history of the Belgian national team: 81 games and 48 goals, reaching third place at the 2018 World Cup in Russia.

His passion for football comes from deep within. Since the days when he shared a pair of shoes with his father because he couldn't afford new ones. They used to ask him how old he was: he was already a giant compared to his youth teammates, no one could believe his sheer physical power. Romelu wanted to play and watch every football match possible: an innate love for the game, a deep understanding of everything concerning teammates, opponents, coaches and styles of play. He’s always alert and aware of everything that happens on the pitch. Combine all of this with ambition and determination, two qualities Lukaku has never lacked.

Now Romelu Lukaku is a new Inter player. A warm welcome and good luck wishes from of all the Nerazzurri fans: #WelcomeRomelu!

Next
Samaden: "A working group with strong Nerazzurri DNA"