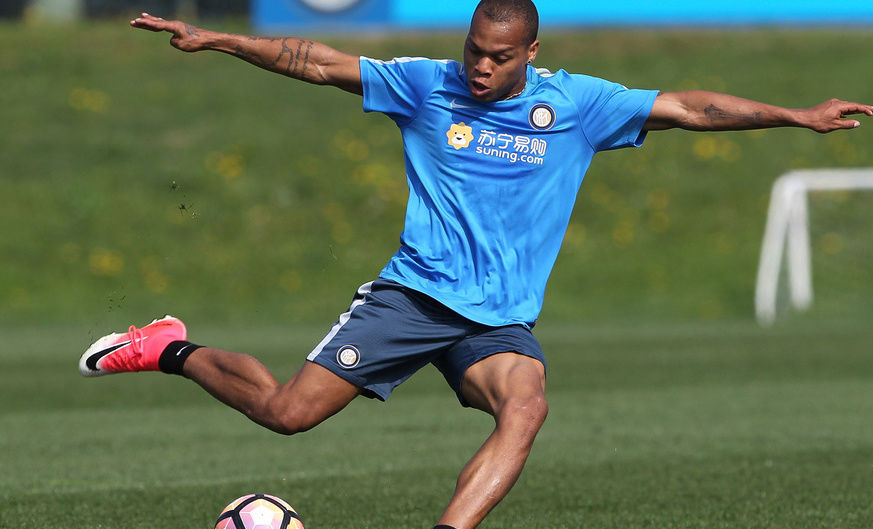 Many happy returns to the French winger, who turns 29 today

MILAN - It's Jonathan Biabiany's 29th birthday today! The Frenchman was born in Paris on 28 April 1988.

The winger returned to Inter in 2015 having come through the Nerazzurri youth ranks a decade previously. He won the Primavera league in 2007 and made his senior debut against Empoli in the Coppa Italia the same year.

He scored his first goal for Inter in the Club World Cup final against Mazembe in 2010, the third in a 3-0 triumph.

Happy birthday Jonathan, from everyone at Inter!

Lautaro: "Let's build on that first half"

Dzeko: "We deserved a better result"