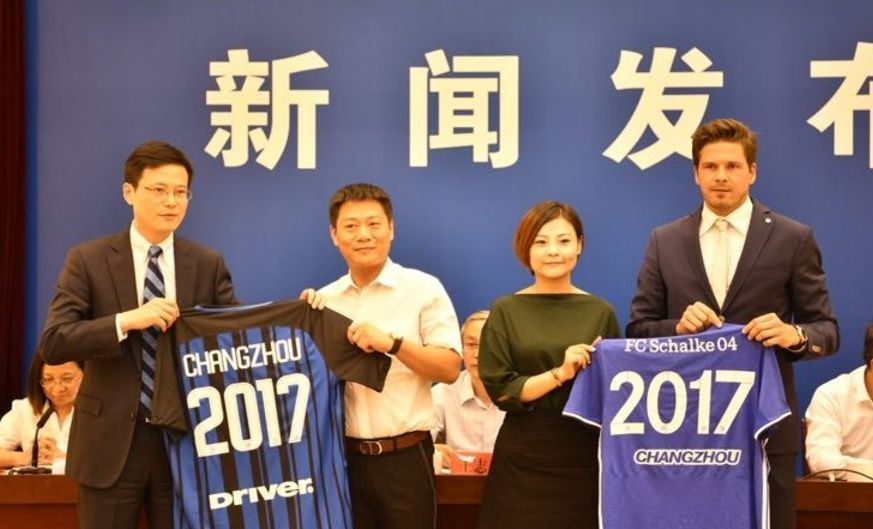 The stadium was built in the shape of a magnolia leaf, a symbol of the city of Changzhou

The contest will be held in Changzhou – a city of approximately four million people in the province of Jiangsu – at the Olympic Sports Centre. This 38,000-capacity stadium was built ahead of the 2008 Beijing Olympic Games.

Often used as a venue for concerts and events like the World Electronic Sports Games 2016, the facility is part of a wider complex that includes an indoor arena, swimming pool and exhibition hall.

The whole structure was built to resemble a magnolia leaf, a symbol of the city of Changzhou.

Next
Patrick Vieira’s career in leaps and bounds