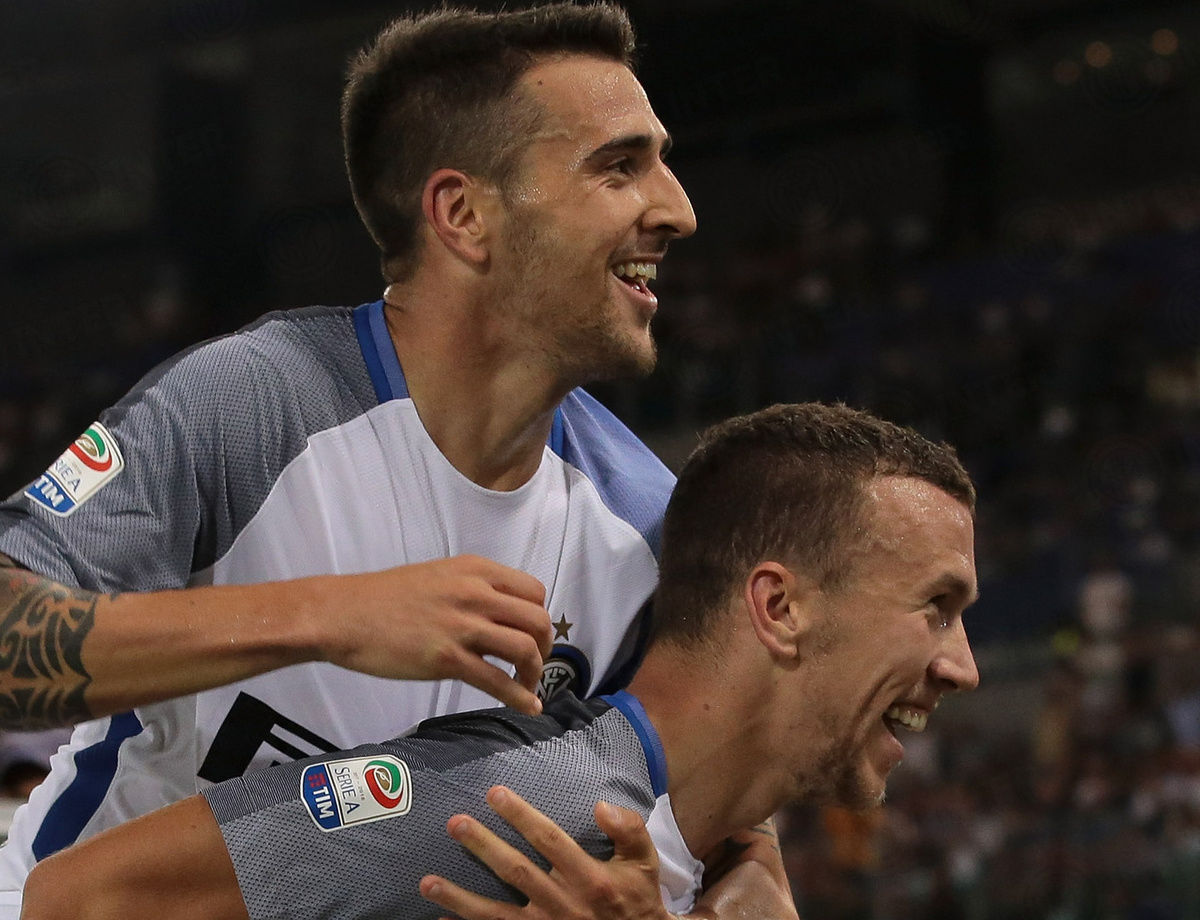 ROMA - INTER: ALL YOU NEED TO KNOW

Icardi has scored in the opening two matches while Vecino's first Nerazzurri strike was his tenth in Serie A. All the stats

MILAN - Luciano Spalletti's Inter left the Stadio Olimpico with three points in the bag after their first away win. A brace from Icardi and a goal from Vecino saw the Nerazzurri come from behind after Dzeko opened the scoring.

In colloboration with Opta, here are the stats from the match in the season's second round of fixtures.

Next
Who was man of the match in Roma 1-3 Inter?

Conte: “We have to always try to do the best we can”

Guess the team – 15 years ago, goals from Zè Maria and Martins