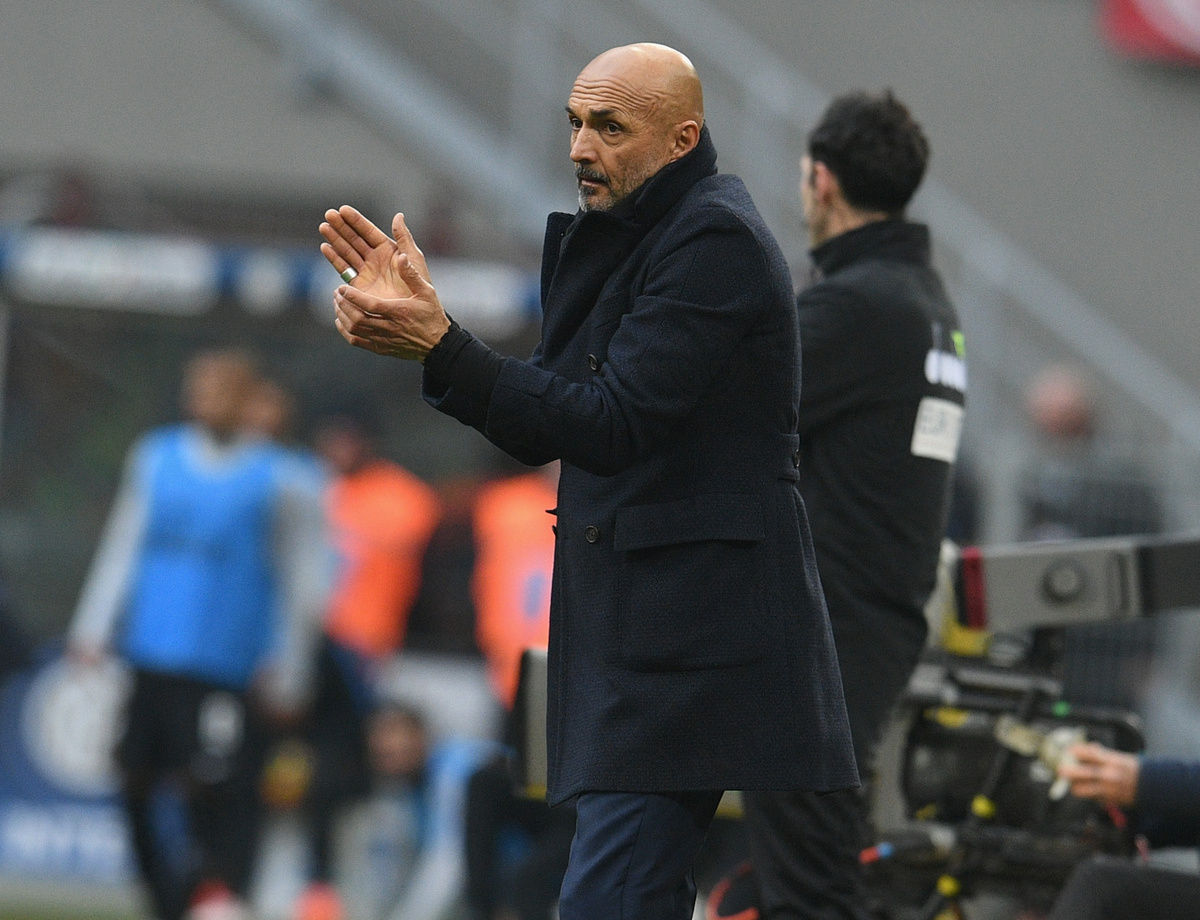 SPALLETTI: "THEY WERE THREE BIG POINTS, FOR THE FANS ALSO"

The Coach after the win against Bologna: "The Inter fans have shown that they're always by our side, it wasn't easy to get out of this tough period"

MILAN – Luciano Spalletti can smile after goals from Eder and Karamoh saw Inter celebrate the first three points of 2018 following a 2-1 win over Bologna at the Stadio Meazza to move third. “They’re three big points, above all for our fans who’ve always stayed close in this difficult period. Again today, there were 50,000 of them and they keep showing that they want to stand by us. To get out of certain difficult moments is not easy for any player. We have some pressure on us because we’re fighting for Champions League qualification and after an incredible first half of the season, expectations formed. We were going through a difficult spell and there was some tension.”

“We must raise our level of quality a bit, but do so without losing balance. Today, we achieved this in the best way possible and put in a really good performance. We took the lead and were then unfortunate with their equaliser. However, we played well in the second half. It’s true that we lost the ball on too many occasions, but we didn’t allow for them to have any real chances. Considering the recent period that we’ve been in, it was an exceptional display.”

“The lads are doing what I ask of them, therefore it was normal to expect something a bit different. We set ourselves out a bit differently and tried to put more quality out on the field. It’s normal for me to be the first one under scrutiny and I’ll try to do the best I possibly can.” As for individuals, Spalletti had this to say: “Karamoh? He scored a great goal with his left foot. He has a great burst of pace, with some interruptions that he still has to work on. It is important to have quality players like him because our play has been a bit flat of late. Rafinha? He must be treated with care. When he has the ball at his feet he helps us with his quality, but he still isn’t at full match fitness. He must play in a position where he can express his ability.”

Next
The best photos from Inter 2-1 Bologna

The team get to work ahead of Inter vs. Fiorentina | PHOTOS

Countdown to Inter's first competitive action of the season