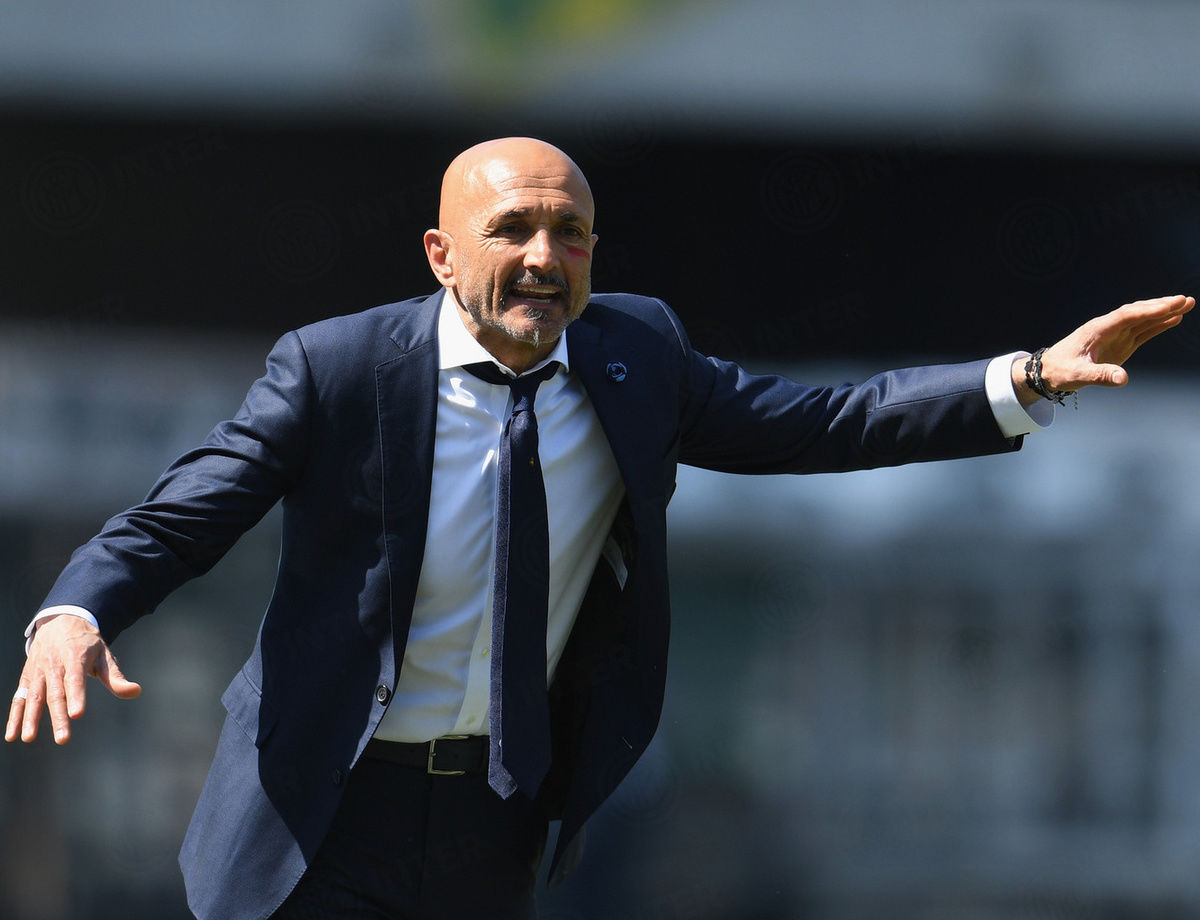 SPALLETTI: “WE MUST KEEP FIGHTING RIGHT UP UNTIL THE FINAL DAY”

“The lads will need to show courage and character to reach the Champions League,” said Luciano Spalletti after Inter’s 2-1 win over ChievoVerona

VERONA - Luciano Spalletti’s side secured a crucial win at the Bentegodi on Sunday, notably thanks to second-half goals from Icardi and Perisic: “Mauro and Ivan are two really important players for us,” said the coach after the game. “But for both of our goals, we took the ball right up to the goal line. It is the team that counts and playing as a unit helps make the difference. It is no coincidence that we struggled after giving up a bit during the final stages. We need to avoid what happened in the last few minutes, however, this is still an important win in what is a tough away game.”

Rafinha was also among the impressive performers in the win over ChievoVerona, seeming ever more at ease and increasingly important to the Inter attack: “He had a great game, in terms of looking after the ball and lifting the team. And he also contributed defensively and stayed disciplined alongside Brozovic who had another great performance. Marcelo showed the consistency and efficiency that ultimately made the difference.”

As for the race for the Champions League, Spalletti said: “A difficult fixture list? Every match is tough, there are four games left and they are all crucial. One mistake can prove costly and we know that we’ll have to fight. The lads know they're in the right shape to reach the Champions League but they’re aware that do it they'll need strong character, courage and the responsibility of playing a certain way. The attitude must always be the same, no matter the opponent. We must try and win every game from now until the end of the season.”

Next
ChievoVerona-Inter: All you need to know