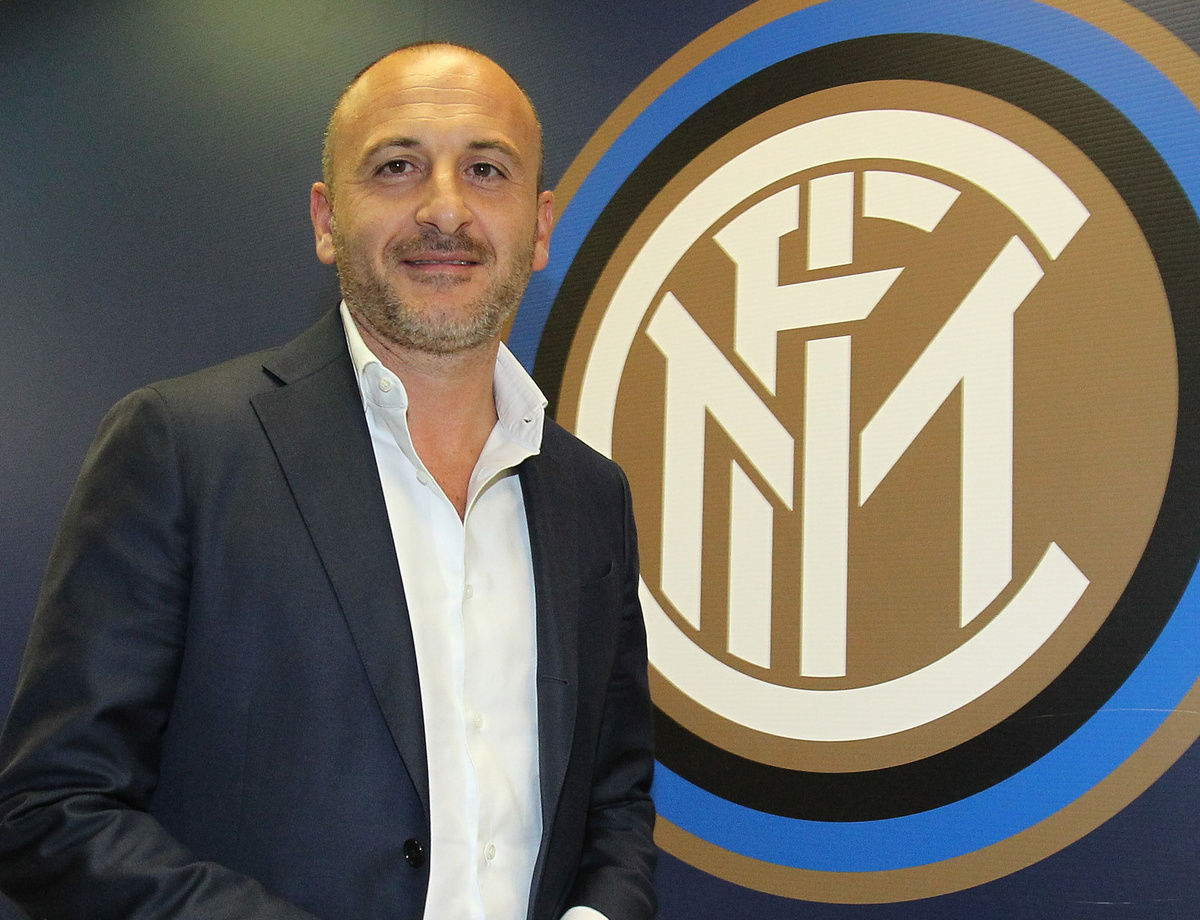 AUSILIO: "IT WILL BE A BATTLE UNTIL THE VERY END BUT WE'RE READY"

The Sporting Director to Rai Radio 1: "It's been a positive season and the team has improved in many different ways under Spalletti"

MILAN - A few hours on from the win at ChievoVerona on matchday 34 of the 2017-18 Serie A TIM season, Inter’s Sporting Director Piero Ausilio spoke to Radio anch'io sport: "Yesterday, we played a great game," he began. "We struggled a bit in the last five minutes but it was an important and well-deserved win. It’s normal for things to be tough, you have to fight at every pitch on every Sunday. Perisic and Icardi? They’re an extraordinary duo. Along with Immobile and Luis Alberto, I believe that they’re the best in Serie A."

There were then lots of questions about individual players. "Karamoh? We’re happy with him. Like all young players, he needed some time to establish himself. Last year, he did very well in France and we did well to get him through the work of our scouts. The Coach has worked a lot on his development and we’re starting to see the benefits now. Dalbert? He’s not playing just because of how well Cancelo and D’Ambrosio are doing. Unfortunately, there are two places at full-back which means that some have to miss out and it’s not necessarily their fault. Cancelo? He’s a part of the project as can be seen by the fact that we demanded an option to buy when signing him and that the player himself has signed a five-year contract. We’re especially satisfied because he’s improved a lot with Spalletti. At the end of the season, we’ll make all the necessary evaluations but the decision only depends on us."

The immediate future depends on the goal of qualifying for the Champions League. "Spalletti is our present and our future, regardless of where we finish. The final matches will be important because they could allow us to continue on our journey and securing Champions League football would be wonderful. Beyond the financial side of things, Inter must always aim for the top European competition because of the prestige but the team has improved in a lot of different ways thanks to the work from the Coach and his staff. This year, lots of things have been done well and we can obviously improve further but solid foundations have been built."

Ausilio’s final comments were on Saturday night’s big match at San Siro: "It will be tough against Juventus because they’re a strong team and it’s rare that they get things wrong in two consecutive matches. We’ll find ourselves against a determined opponent but we’re also in shape and we’ll look to put in a great performance as we have done so far in all the big matches this year. Lazio and Roma are going strong, it will be a battle until the very end but we’re ready for it."

Next
Make San Siro Nerazzurro for Inter vs. Juventus