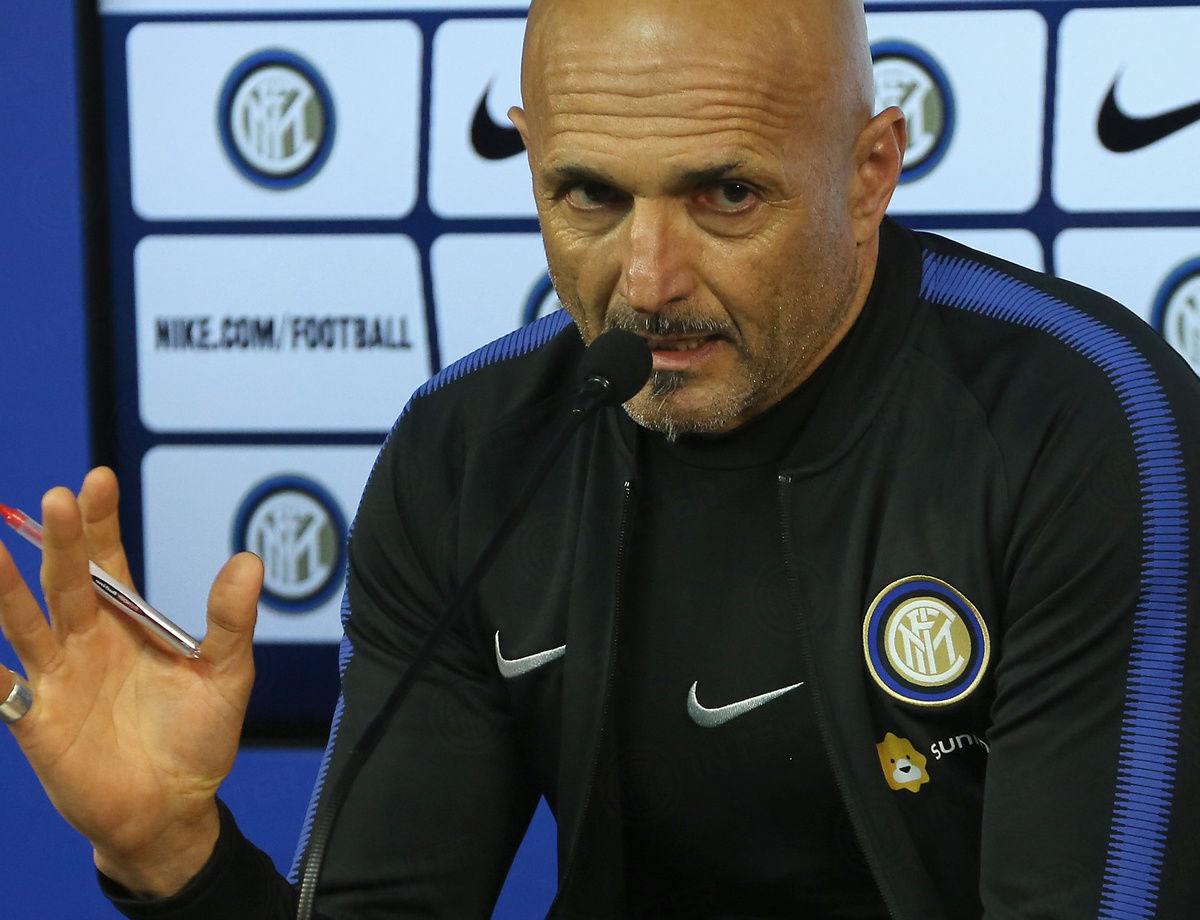 SPALLETTI: "THE GROUP HAS DEVELOPED"

The Nerazzurri Coach on the eve of Torino vs. Inter: "We're a team that can look to do something significant. The players are showing their quality"

APPIANO GENTILE - Luciano Spalletti responded to questions from journalists at the traditional press conference a day ahead of the trip to face Torino on Sunday.

"Matches have been tough and difficult since the start of the year," he began. "I’ve personally experienced some difficulties against Torino, they’re a club who are traditionally used to fighting. We need to think right away about who we’re playing against in order to bring home the win. All the former Inter players? If they’re motivated against us, then it means that we’ve contributed to Serie A. The league is full of former Inter players. We must have the quality and the strength to approach these final matches where there will be more potential obstacles that we’ll have to find the solution to."

"It’s a pleasure to work at Inter. I already liked it before but even more so now. I’m happy to be a part of it, it’s something that gives me real joy. We’re a team in every way as we show our potential in games. We can aim to do something significant by improving our performances. The solutions are already with us."

"The performances from the defence? They have to be linked to the whole attitude of the team. The group is what has developed. In the players’ minds, they’ve found the solution and gotten back on track by applying their skills and quality. Everybody made themselves available so that we could find a complete solution. A result can be decided by a great player alone but how the team behaves as a whole is what really makes the difference."

"Miranda has undergone tests and the results were positive. We’ll see in the coming hours how he does. Karamoh is in good shape and he’s training well, it’s true that he probably could have played a bit more. For the end of the season, he’s somebody with the individual skills that all teams need."

"Torino have a quality frontline. Belotti has the makings of being a great goalscorer and champion. We’ll have to work in the right way as individuals and as a team. We’ve already come up against players like Belotti and done well, so we’re confident about our own ability."

"There are different things which represent potential pitfalls where we could come unstuck. We’ve always thought that we need to have the strength to break through anything that is in our way. We’ll keep thinking like this. We have the potential. Obstacles are the same for everyone."

Pre match stats: all you need to know about Inter vs. Genoa

Chiffi will be the referee for Inter vs. Genoa