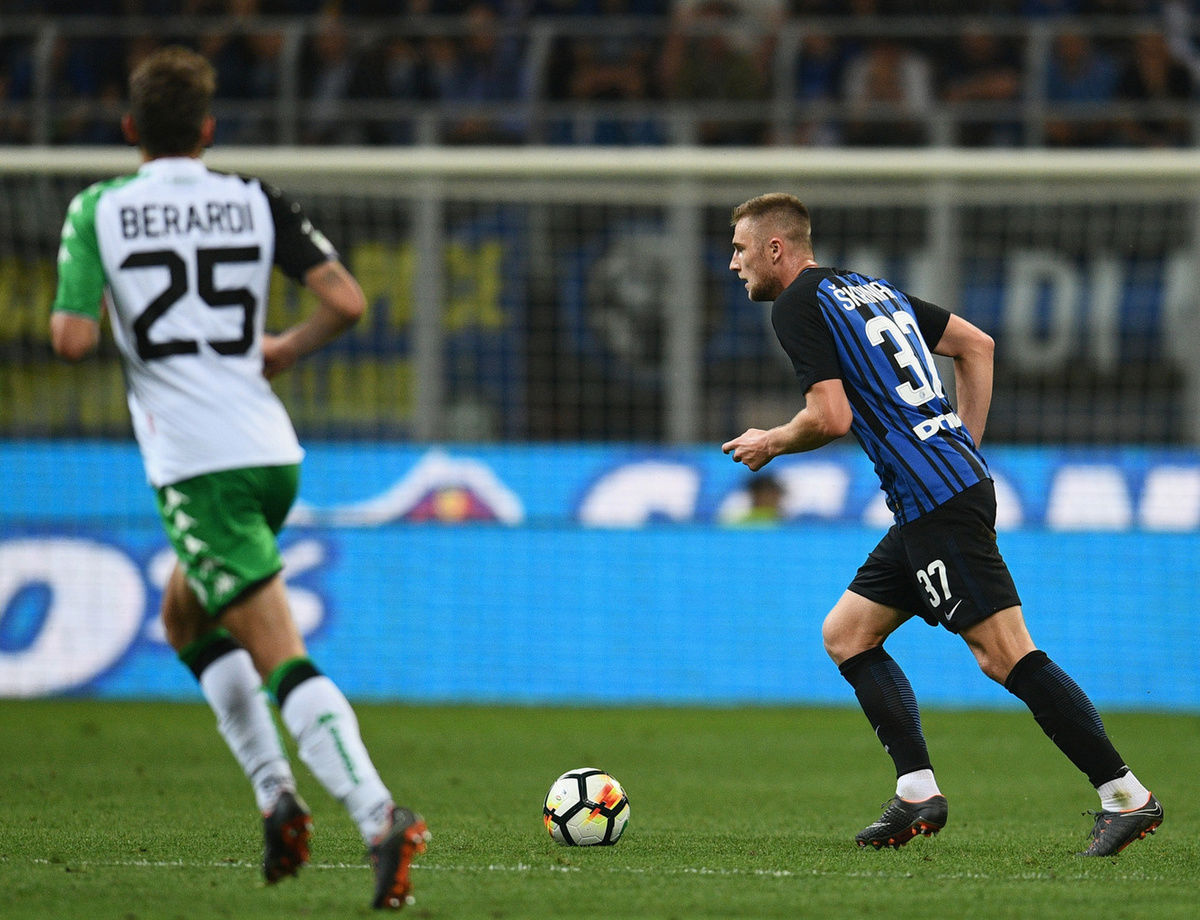 SASSUOLO VS. INTER: STATS AND TRIVIA

MILAN - Inter’s first league game of the season will be at the Mapei Stadium in Reggio Emilia against Sassuolo this Sunday and in collaboration with Opta, here are all the stats that you need to know.

In five of their last six opening Serie A fixtures Inter have not conceded a single goal, recording four wins, one draw and a 2-0 defeat to Chievo. Inter scored in each of their final six games last season, recording an average of 2.7 goals per game – the only time they scored less than two goals was against Sassuolo (2-1).

Away from home, Spalletti’s side won all three of their final Serie A games, scoring nine goals and conceding just three. Inter were also the team who improved the most in terms of points from the previous Serie A season (+10 from the 2016-17 campaign). 19 of Inter’s goals last season came from crosses, which was more than anyone else in 2017-18. Politano and Icardi each scored seven goals in their final 10 matches last season, and from 30th March onwards, no one recorded more goals in Serie A.

Two of Antonio Candreva’s three goals against Sassuolo in Serie A have come at the Mapei Stadium. Stefan de Vrij, who’s scored one goal in four Serie A appearances against Sassuolo, was the highest-scoring defender in the league last season with six goals. Radja Nainggolan has also found the back of the net against the Neroverdi, scoring at the Mapei Stadium in October 2016.

Ivan Perisic played a part in 20 Serie A goals last season (11 goals, nine assists), which was a record for the Croatian since he’s been playing in Europe’s top five divisions.

In terms of possible appearances, Šime Vrsaljko could be set to play his first Serie A match in 833 days. He previously featured for Genoa and Sassuolo, making a total of 78 appearances in Italy’s top tier and recording eight assists. As for Keita Balde, he recorded a goalscoring percentage of 25 percent in Ligue 1 last season (including shots saved) and out of the players who scored at least eight goals in that same period, only Cavani (26.7 percent) and Falcao (25.7 percent) achieved better.

Next
Training on the eve of Sassuolo vs. Inter

Euros, Italy start with a win: 90 minutes for Barella

Euros history: 7 Nerazzurri to have won it