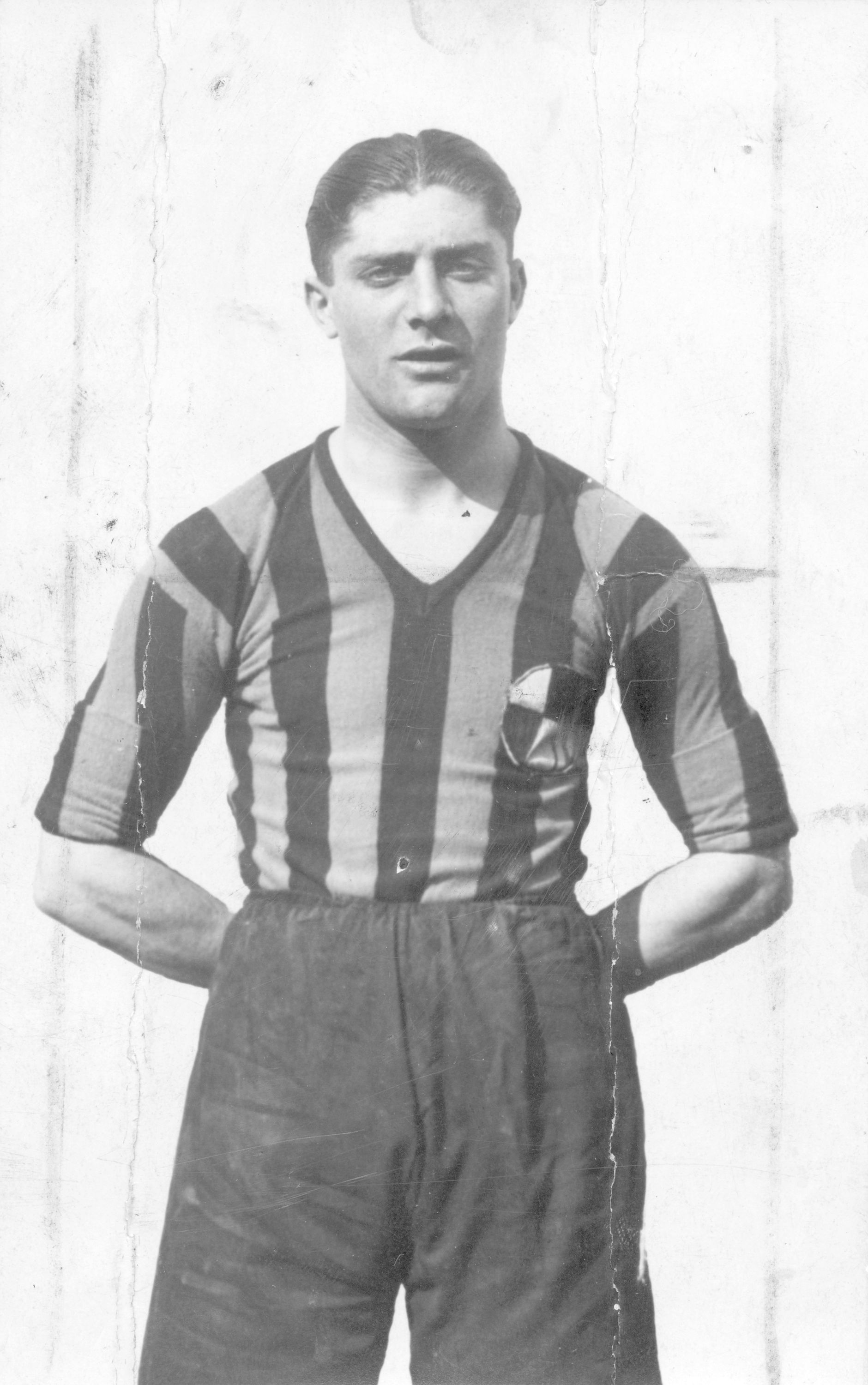 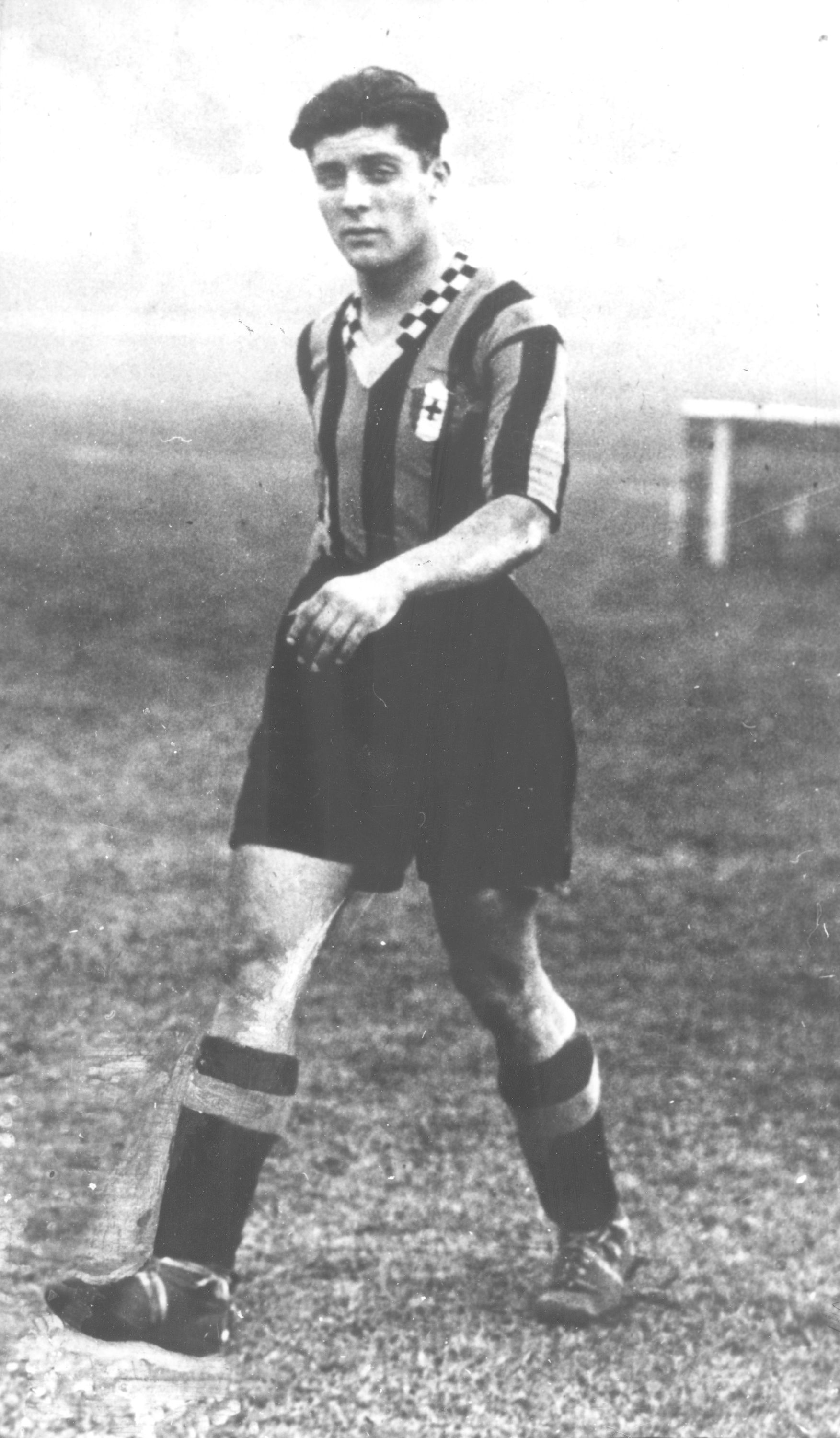 MILANO - Sporting history is dotted with personalities whose stories are the stuff of legend – figures who are caught between myth and reality. One of these is undoubtedly Giuseppe Meazza, a household name for all Interisti, the city of Milan and Italian football.

He is Inter’s highest ever goalscorer and second in the scoring standings for the National Team (who he led to World Cup success in 1934 and 1938), with the San Siro being named after him in 1980 – a year after his passing.

Giuseppe Meazza was 108 years ago today, August 23rd, and to celebrate el Beppin’s birthday, let’s now take a look back at his Nerazzurri story – one that was published as part of our 110th-anniversary celebrations.

Next
Mazzoleni to referee Inter vs. Torino