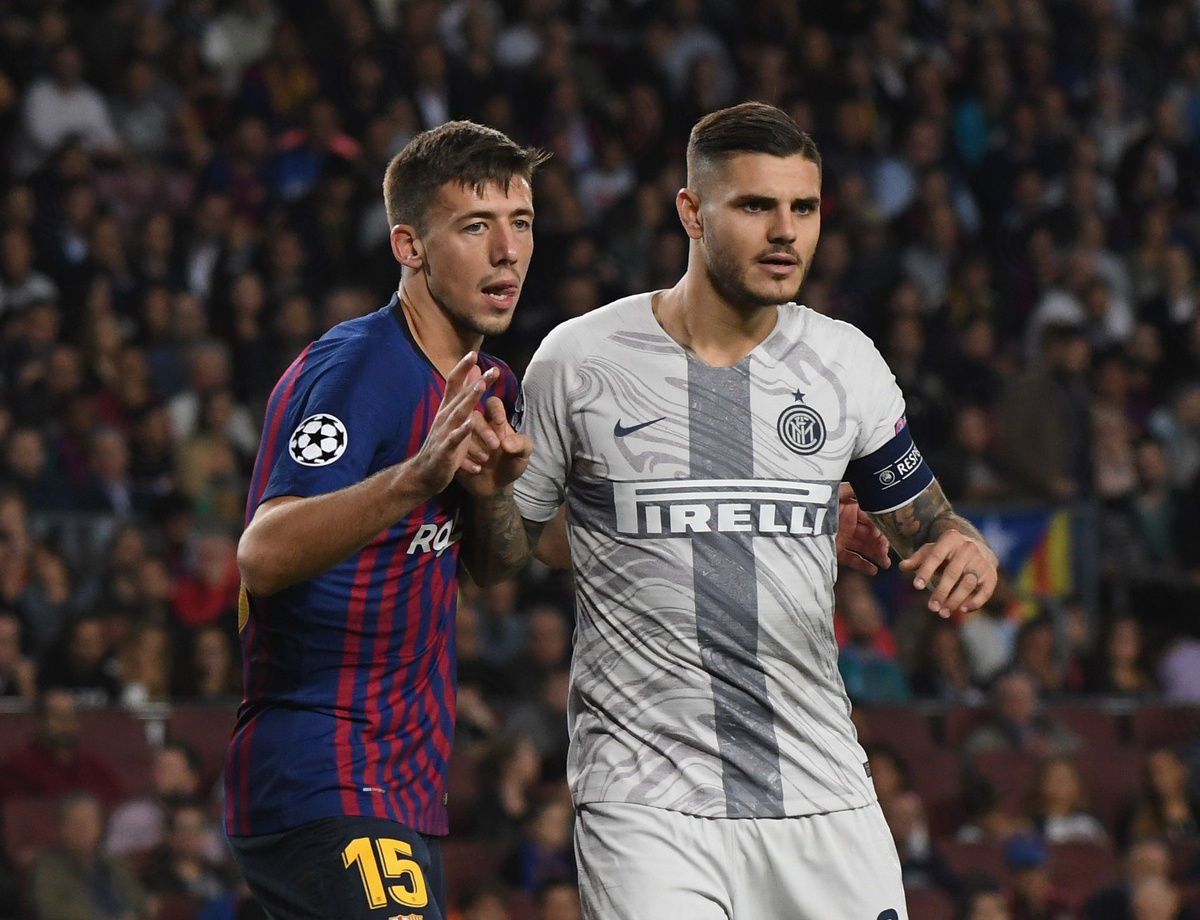 ICARDI: "WE DIDN'T MAKE THE MOST OF OUR CHANCES"

The Nerazzurri captain to Sky Sport: "We knew how strong they were, we needed to do more from the start"

BARCELONA - The Nerazzurri’s captain Mauro Icardi spoke to Sky Sport following Barcelona vs. Inter. "The difference today was in the first half," he said. "We didn’t play in a way that was worthy of Inter in the first half, we left too much space open, we gave the ball away which meant the game was in their hands and they’re good at making the most of this. In the second half, we were able to do better. We went and pressed them and this forced them to misplace a lot of passes, we needed to make more of these chances."

"In truth, I’m not very happy with the match that we played because we could have done better, we could have played our game from the start. However, we know that we still need to play a great game in the reverse fixture while looking to get points which are what count in the end in order to get through the group."

"We played against players who have been world champions in recent years, they’ve won everything and we knew that we needed to play a brilliant match. We gave them control of the game in the first half, they scored and then it becomes to difficult to come back after going behind."

Next
Borja Valero: "We could've managed some situations better"