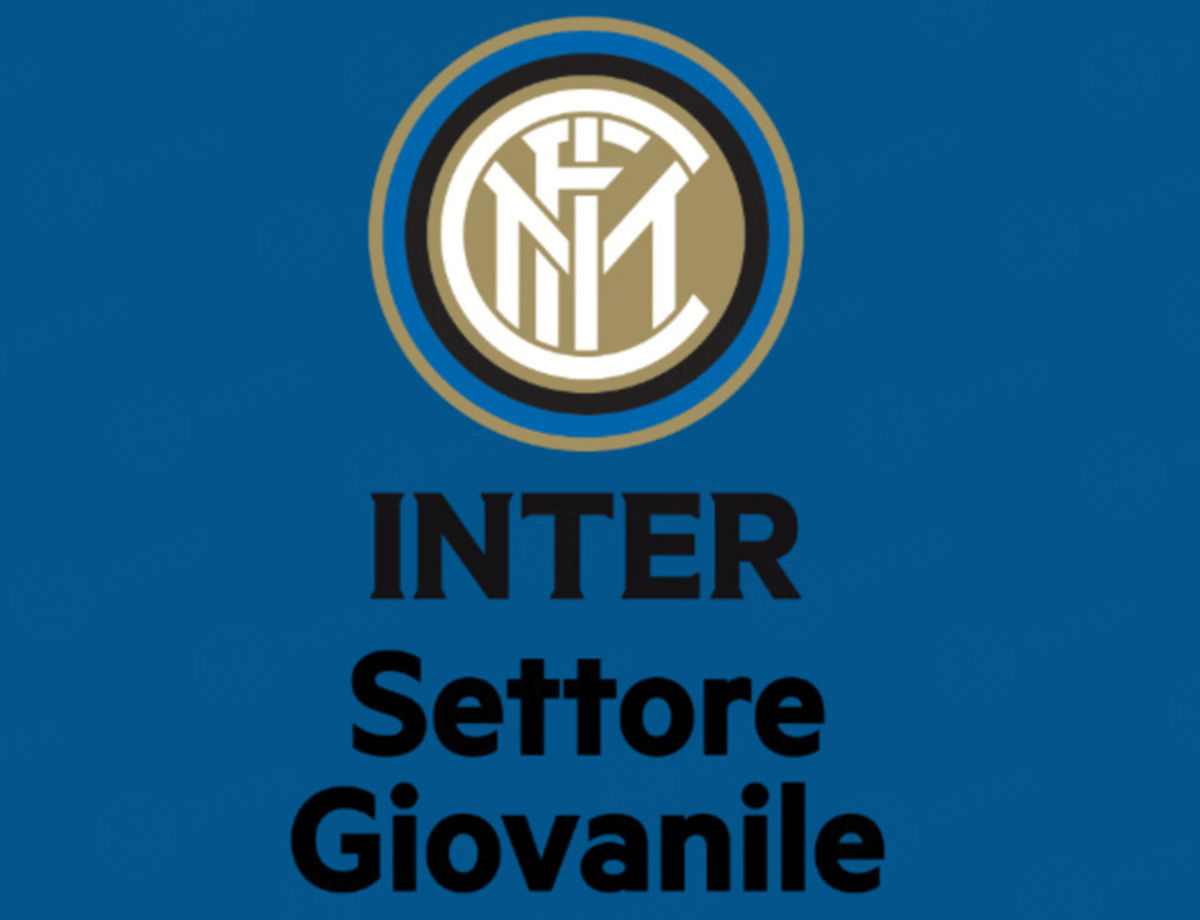 MILAN - The Ata Hotel recently played host to presentations from the Inter Grassroots Program and the Inter Development Centres for the 2018-19 season.

Saturday saw all of the IGP Nerazzurri organisations take part, consisting of 28 from across Italy – 17 from Lombardy and the rest from other regions. They took part in the event with five new clubs, two of which were linked exclusively to women’s football. Both Giuliano Rusca – Head of grassroots activities – and Paolo Migliavacca – Coordinator for grassroots activities – were present at the event, as they discussed activities that will take place throughout the year.

Meanwhile, Tuesday 13th saw all of the Inter Development Centres get together. Those present included Head of the Nerazzurri Elite Academy Roberto Samaden, as well as Giuseppe Giavardi, Luigi Milani, Paolo Migliavacca and Ilaria Pasqui. There were many themes covered throughout the day, such as summer camps, technical initiatives, scouting and women’s football. Furthermore, there were also numerous discussions between the organisations present, with the aim of growing and improving in the future.

Inzaghi: “A real test of character”

Inzaghi: "A real Inter performance with our fans behind us"