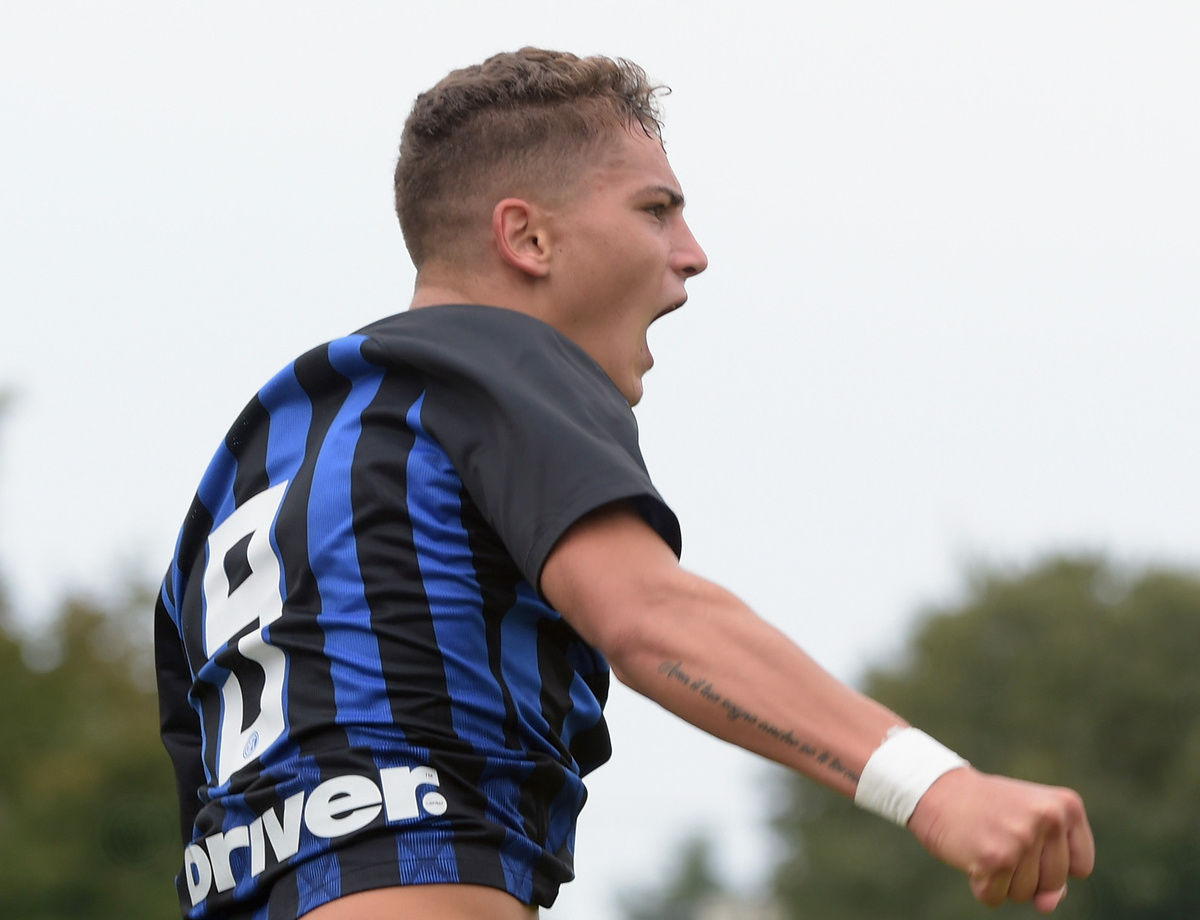 UDINE - In the matchday seven fixture in the Under-17 Serie A and B season, Andrea Zanchetta’s Inter picked up an important away win against Udinese to move clear top of the table on 22 points. 3-0 was the final score thanks to a brace from Esposito and Oristanio’s goal.

At the R.Picco Sports Centre, the Nerazzurri took the lead after eleven minutes. A penalty was awarded for a foul on Boscolo Chio and Esposito stepped up to convert. He scored his second ten minutes later after some good personal play, going around the goalkeeper and stroking into the net. The first half came to a close with Inter 2-0 up.

In the second half, Inter maintained possession and controlled the match. The final goal came in the 75th minute. Oristanio beat Franchi from outside the area to make it 3-0.

It was another great result for Inter who claimed a seventh win to move alone at the top of the Under-17 league.

Next
Inter Women, Merlo: "We must always give 100 percent"