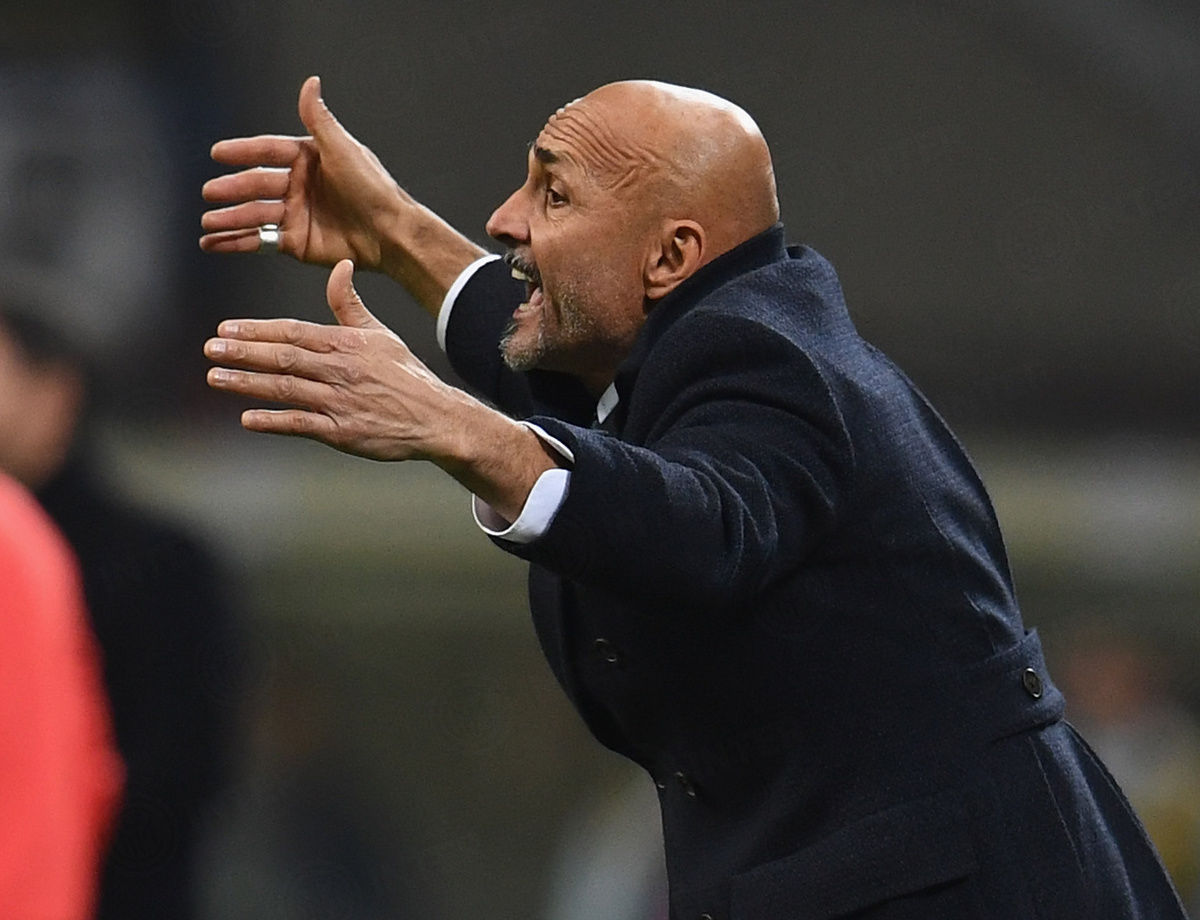 SPALLETTI: "WE WERE TOO FRANTIC AFTER THEIR GOAL"

The Nerazzurri tactician after the 1-1 draw against PSV: "We weren’t as composed as we should have been after their goal"

MILAN – Another goal from Mauro Icardi wasn’t enough to secure Inter’s passage to the Round of 16 stage of this season’s Champions League.

It finished 1-1 between the Nerazzurri and PSV Eindhoven at the Meazza: "We are bitterly disappointed with the result, it hurts for all of us. It’s also tough to take for our fans," said Luciano Spalletti following tonight’s match. "We weren’t as composed as we should have been after their goal. We became nervous and gave the ball away too much. We thus became disorganised from a tactical point of view and wasted too much energy chasing them down on the break. This wasn’t the correct way to manage the game.

"The situation became uneasy after going a goal down and the match became frantic,” the Coach continued. “We complicated things for ourselves due to distractions and carelessness. We did less than we could’ve done, but we deserved more from the final response. We created a number of clear chances to get the win. We lacked maturity in controlling the ball in a certain way."

Next
Inter 1-1 PSV Eindhoven: All you need to know

Lukaku: "Playing for Inter was always my dream"