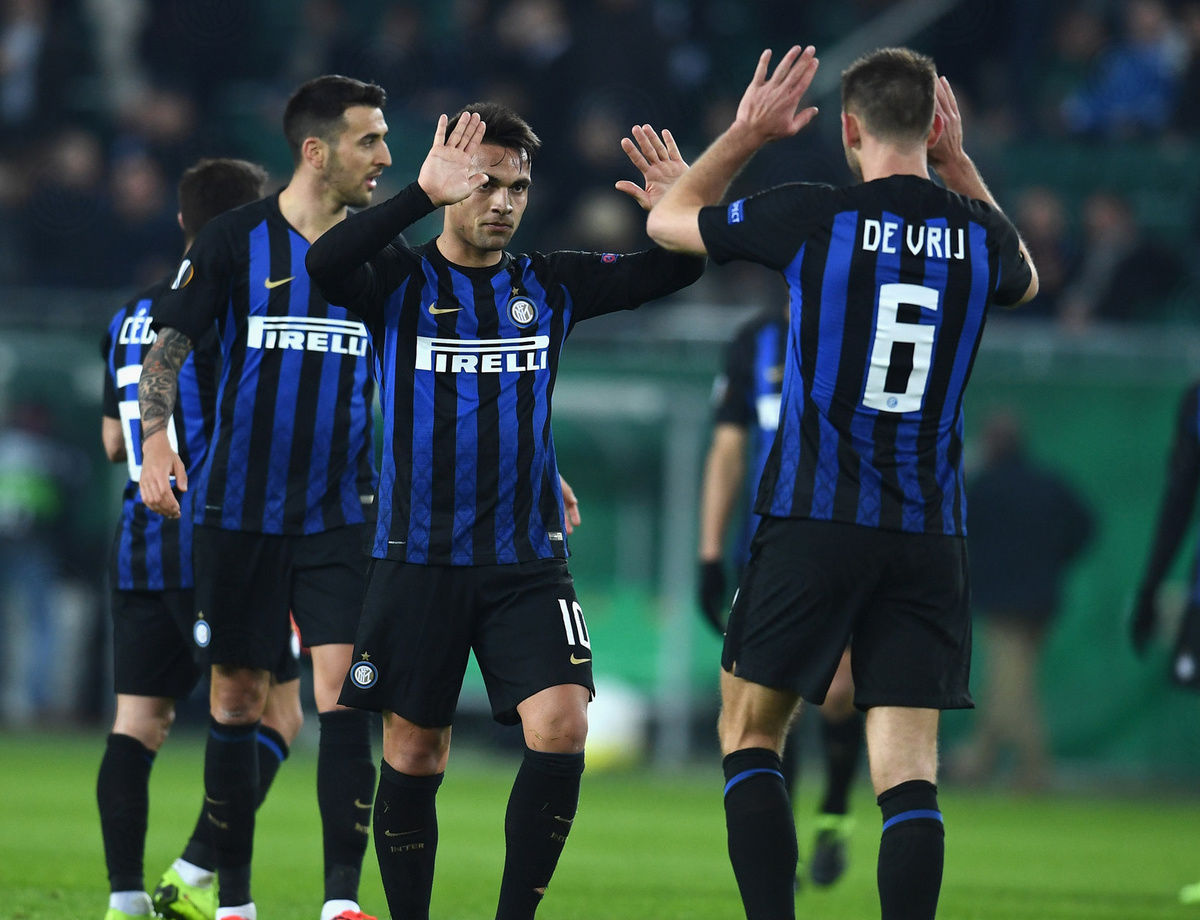 MILAN - After Lautaro’s goal settled the first leg in Vienna, Thursday will now see Inter in action at the Meazza for their return fixture against Rapid in the UEFA Europa League Round of 32. In collaboration with Opta, here are all the relevant stats and trivia.

This will be meeting No.4 between Inter and Rapid Vienna, with the Nerazzurri securing two wins to the Austrian side’s one. Rapid Vienna have not won any of their last 10 games against Italian opposition in Europe.

Their last victory vs. an Italian team came in the UEFA Cup in September 1990, coincidentally against Inter, when the hosts overcame a goal from Matthaus in Vienna.

Inter have triumphed in each of their last three games in all competitions, losing just once in their last 15 home matches - scoring a total of 28 goals in the process (an average of 1.9 per game).

During the first leg, the Nerazzurri conceded just four shots to the opposition, which is a record for Inter in all competitions this season. During the same game, Inter scored their sixth penalty of the season, maintaining their 100 percent record from the spot. Lautaro Martinez was the taker, who scored his fourth goal from his last five starts.

Next
ManpowerGroup: Match Sponsor for Inter vs. Sampdoria