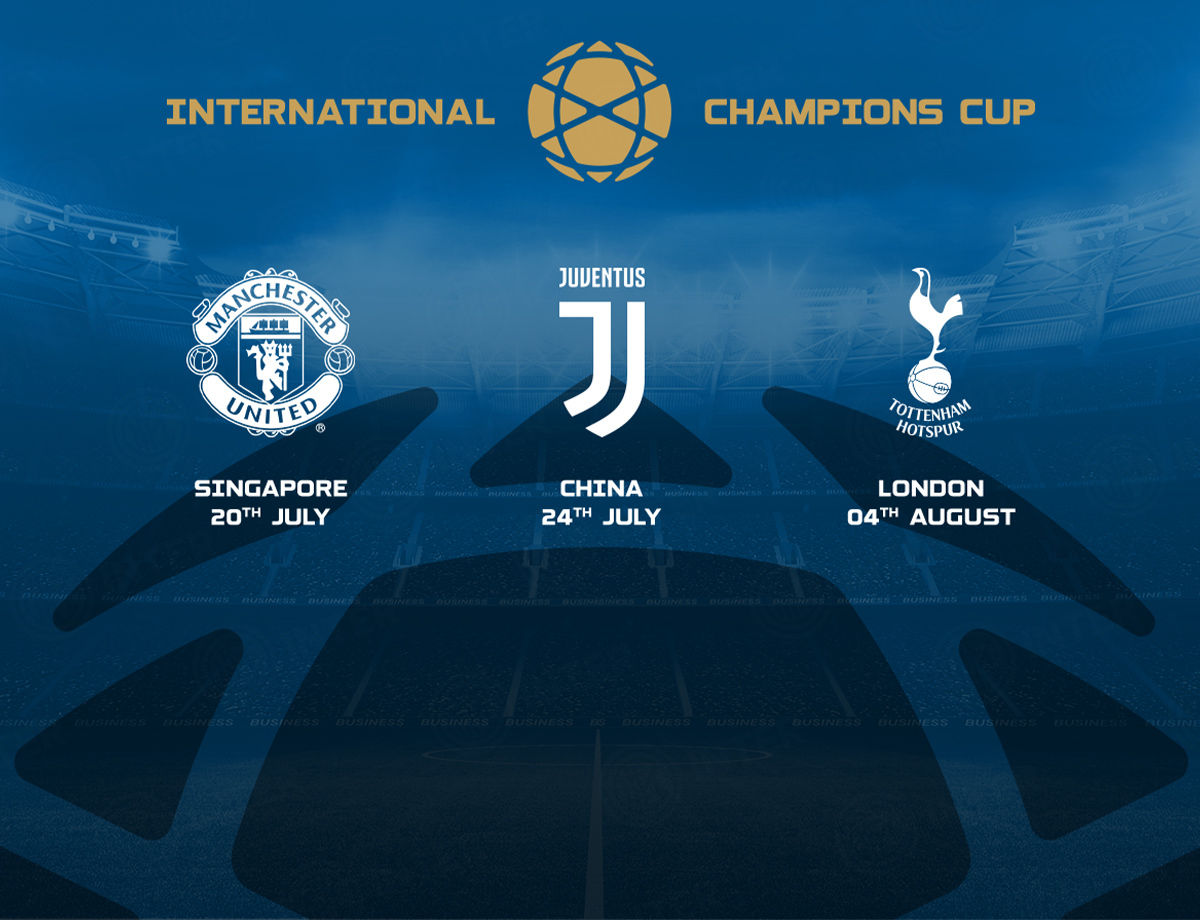 INTER TO FACE MANCHESTER UNITED, JUVENTUS AND TOTTENHAM IN THIS SUMMER'S ICC

NEW YORK – Inter will once again be involved in the International Champions Cup this summer. The Nerazzurri are set to take part in the tournament for the seventh time in succession after initially competing in it in 2013. Inter’s first game will be against Manchester United on Saturday 20 July in Singapore, a place where the Nerazzurri played in the 2017 edition of the tournament. On Wednesday 24 July, Inter will face Juventus before heading back to Europe to play Tottenham. The game in London will take place on Sunday 4 August.

This is a line-up which confirms that the ICC is the most important international summer football tournament. It is a regular event in the pre-season calendars of the teams belonging to the biggest European and international leagues.

The format of the tournament is the same as last year. Each team will play three matches, and the club with the most points at the end of the tournament will win the championship and receive the first trophy of the season. Each win in normal time will result in three points, while matches that end in a draw will go to a penalty shootout.  The winning team in a shootout will receive two points and the losing team will receive one.

Singapore pre-sale tickets will be available from 28 March to 3 April 2019, with tickets then set to go on general sale from 4 April 2019. All ticket information can be found on www.internationalchampionscup.sg.

Next
ICC 2019, Zanetti: "An opportunity to face some top teams"