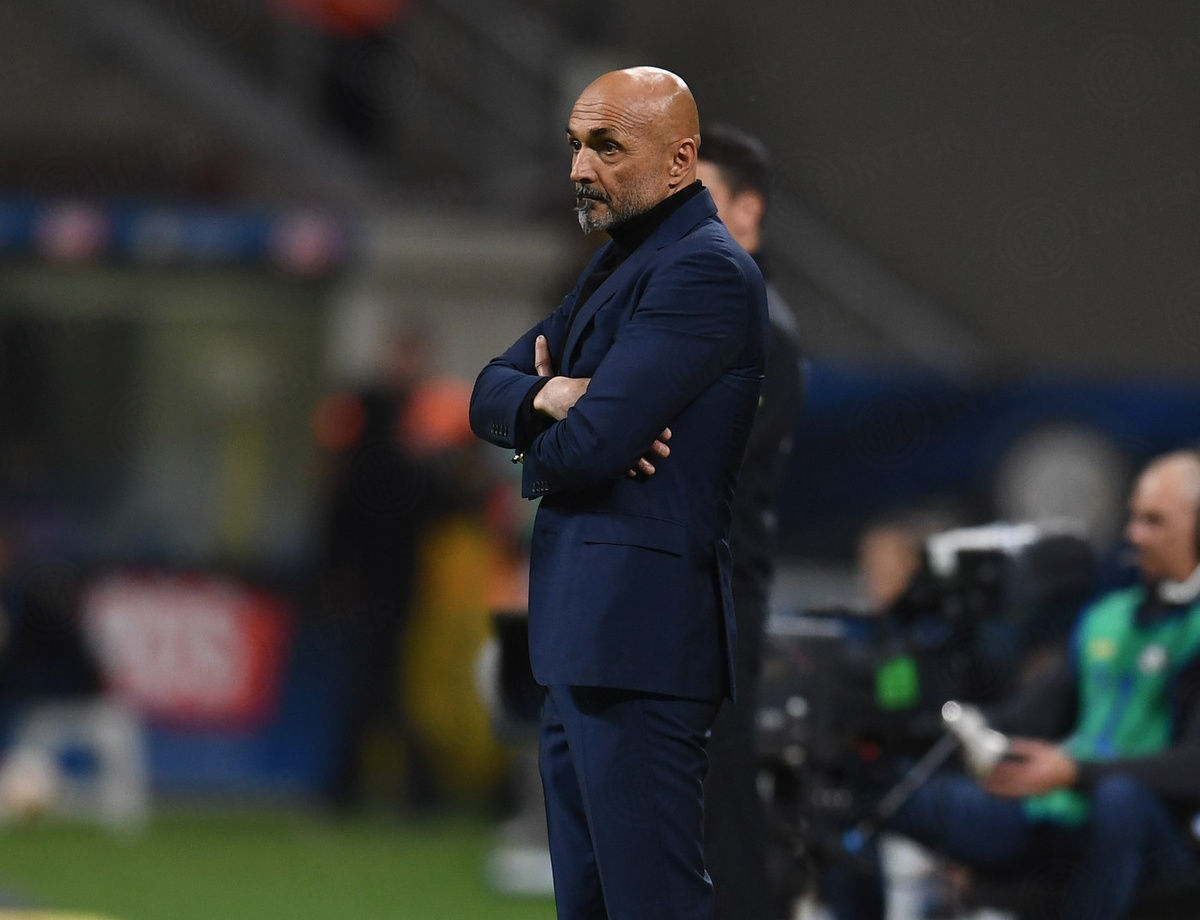 SPALLETTI: "WE WERE MORE ORGANISED AND MATURE IN THE SECOND HALF"

The Coach after Inter 1-1 Roma: "We attacked well but left too much space open in the first half. We wanted to win but it's a valuable point"

MILAN - The matchday 33 encounter in Serie A between Inter and Roma finished in parity. El Shaarawy opened the scoring in the first half before Perisic responded in the second. "We had lots of chances but we also left too much space open," said Luciano Spalletti to Sky after the match. "While attacking a lot, we weren’t able to stay organised so a draw is a fair result in the end. For how the game played out, 1-1 can be seen as a good result because Roma tightened up a lot after going ahead and they’re dangerous on the break with their players."

"We were more organised and patient in the second half, moving the ball with more maturity and less frenetically. It wasn’t easy because the danger was that we became confused when trying to find a goal in too much of a hurry. We chipped away at them slowly, finding the space needed to make it 1-1. Had we been more precise, we could have done more. We lost the ball too many times for an Inter side. We wanted to win because we always do but it’s a valuable point considering how the game went."

Finally, the Coach was full of praise for Borja Valero to Inter TV: "He had a great game in midfield, doing very well in both phases of play."

Next
Asamoah: "We're fine physically and want to win the games coming up"

Vote for your Man of the Match from Inter v Spezia