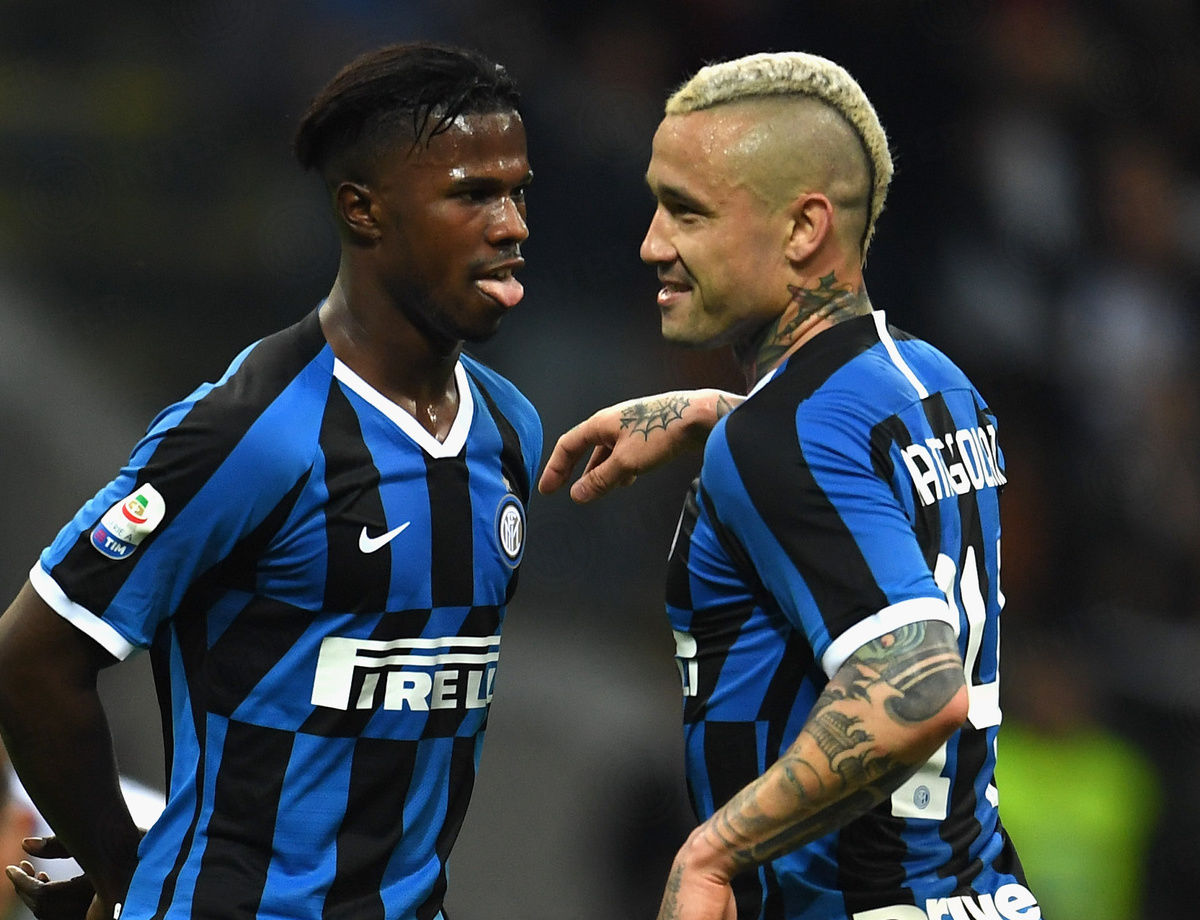 MILAN – Go on, tell us that football is boring, that it doesn’t sir up incredible emotions. That it doesn’t bring people together. We dare you. The San Siro crowd roared, and in every corner of the globe all the Brothers of the World watched a game that could easily make up the plot of a film.

The analysis of this final game is certainly based on emotions, but there is one inescapable fact: WE ARE IN THE CHAMPIONS LEAGUE! We’ve qualified for this prestigious competition for the second successive year and we’ve done it with our heads held high: it’s come after the hard work put in by a group that has never given up, despite some negative spells. Our analysis begins with our captain: Samir Handanovic is the best goalkeeper and he demonstrated it again today as he rushed out to produce a magnificent save to deny Farias. It must be said that fellow shot-stopper Dragowski certainly didn’t have a bad game. All you need to do is look back on the first half for confirmation of this: in the opening period, we had eight shots – a record in a single half this Serie A season.

With pure emotion, it’s hard to look into the numbers too much. Those fine margins between the ball hitting the bar or Icardi’s penalty going in or out. It was an emotional game of electric moments and the sweet release of celebration. Keita and Nainggolan scored the winners with their pinpoint right-footed strikes. Overall, the team had 52 per cent of possession, won 57.7 per cent of duels, had six dangerous counterattacks and made 461 passes with an 88.3 per cent accuracy rate.

Individuals finished on a high. D’Ambrosio put in a superb performance with three interceptions, five tackles and a 90 per cent pass success rate from 40 passes. He often switched positions with Brozovic, who put in a crazy standard of intensity and concentration. He only misplaced three (THREE!) passes all game, he had shots from long range and got involved in breaking the play up in eleven duels.

And so it was then down to the Ninja to seal it, slotting in the winner to lift the entire team. Offensively, it was an impressive night for the Belgian. He had six shots from outside the area and four from inside, while also completing two key passes. In as much, he inspired the team and dragged them through to Europe’s elite.

We now await that famous anthem once again. We’re back in the Champions League. Thank you, lads! Thank you, Inter!

Next
Weekend results for the Elite Academy

Dimarco: "Sorry about the penalty. The fans were top-class tonight"