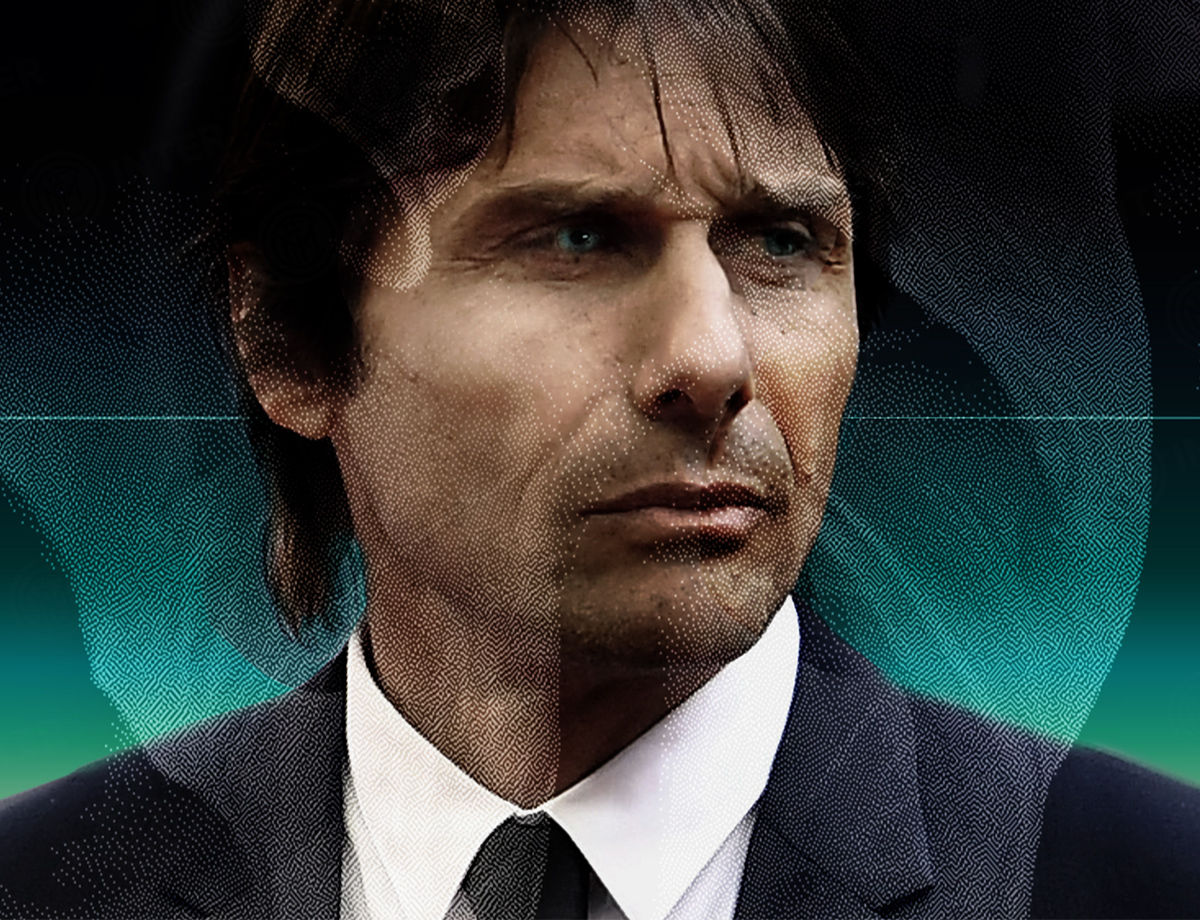 ANTONIO CONTE: "WE ARE INTER, WE NEED TO SET OURSELVES AMBITIOUS TARGETS"

The words of the Nerazzurri's new Coach: "I was struck by the project and the Club's ambition"

MILAN – Determination and excitement were on display as Antonio Conte made his first comments since becoming Inter’s Coach. At the beginning of this new challenge, the key words are hunger and ambition: "My first impressions have been positive. For me, it’s a new experience, a new chapter in my life, a new challenge. This is what I live for and I’m really excited to begin this new chapter. I would like to thank the President for his wonderful words. Through my work, I’ll try to repay all of the trust that the Club and directors have placed in me."

As regards the owners and President Steven Zhang: "What struck me was the clear aims of the project, the professionalism, the ambition, the Club’s history – this is a top club, one of the best in Italy and throughout the world – and the desire that the owners have to bring Inter back to where it belongs. This is a Club that wants to return to being at the highest level in Italy, Europe and throughout the world. This is what impressed me and helped me to make this decision – I didn’t have any doubts."

In Antonio Conte’s dictionary, there’s another word of utmost importance – dedication: "I know there will be great expectations due to what I’ve done in the past, my history in football and the victories I’ve achieved. I have very high personal expectations, I’m the first to put myself under great pressure. I live for my work, to try to do my best and to win."

In order to become increasingly competitive, the Coach will start off by sharing his methods and aims: "Everyone will have to put in the work, and by that I mean everyone who works for Inter. We need to have the same ambition, the same hunger, the same determination, the same enthusiasm to bring Inter back to winning ways, back to where it deserves to be."

With the Champions League final on the horizon, Conte also briefly spoke about his time in England, which he experienced to the full at Chelsea: "It’s certainly the case that English football is the most competitive on the planet. You just need to remember that there are six sides who start the season aiming to win the Premier League. It’s very difficult to get your hands on a trophy in England. I think that a period of growth has begun in Italy. It’s important to have owners operating on solid foundations and with a vision. Owners that not only bring international ideas to Italy but also have good football expertise. I think this is the right mix in order to return to being competitive at the highest levels."

He then gave his thoughts on Saturday’s final: "It’s not easy to predict. I think Liverpool are the slight favourites over Tottenham. Klopp’s team did really well in the league this year, just missing out in a photo finish against City. Last year, they lost the final, I think they’re the favourites this year."

From London to Milan. A new adventure and a new city for Antonio Conte: "I think Milan has developed a lot over the past few years and has become one of the most attractive cities in the world. I’m here following an experience in London, and when I arrive in a city my family encourage me to explore and experience it because I’m very absorbed in my work. I often neglect the tourist side of things. However, I’m very happy to embark on this new life experience and have the opportunity to live in Milan, a magnificent city."