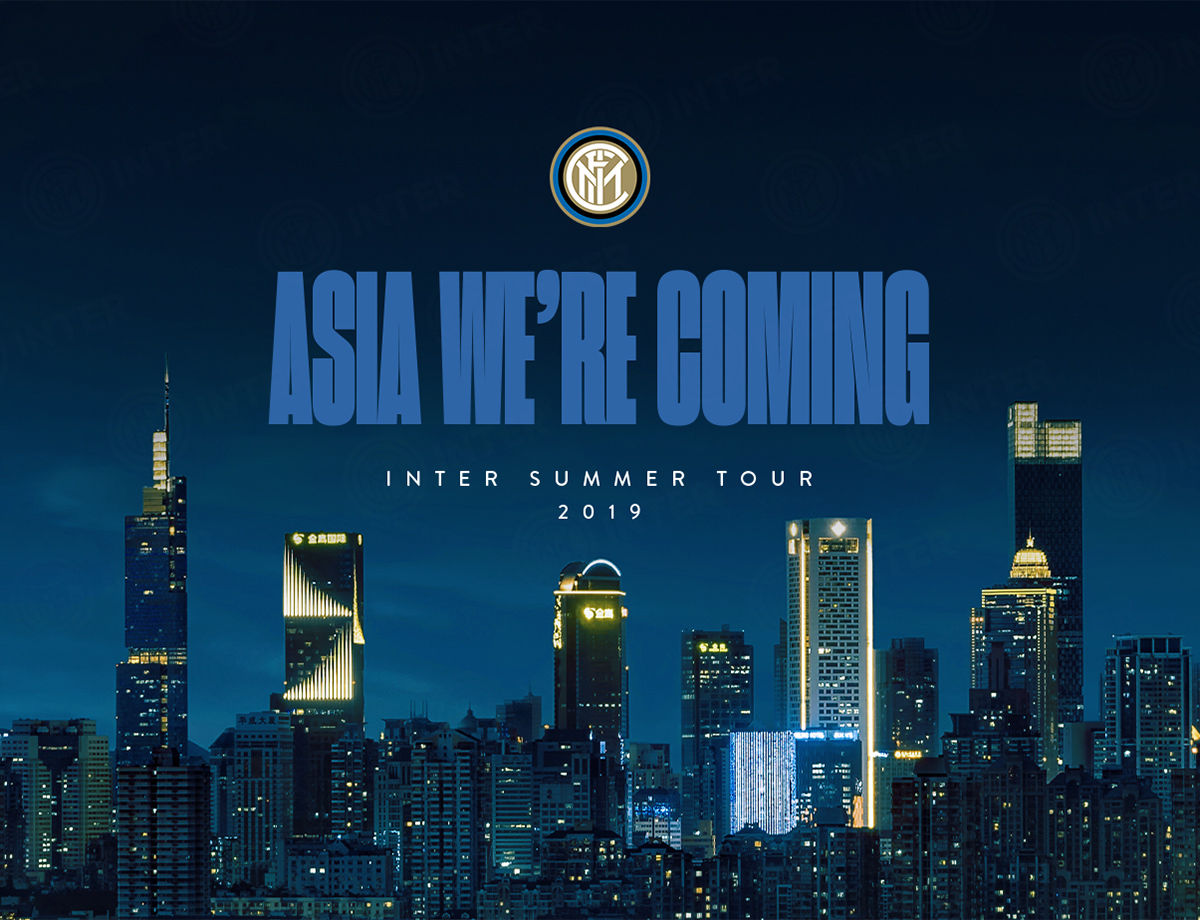 "SUCH ANTICIPATION FOR THE ASIA TOUR, FAN EXCITEMENT IS THROUGH THE ROOF"

International Sales Director of FC Internazionale Milano Tal Moriah spoke to Inter TV about the tour in Asia. "I’ve been in Singapore and China and I have to say that there’s lots of excitement about Inter’s tour to Asia. Our partners in that market can’t wait to experience this great opportunity, in a region where support for the Nerazzurri is felt strongly."

"Also thanks to the Suning ownership, the link between Inter and Asia is very strong. We have millions of fans in China and 300,000 in Singapore. There’s great anticipation and then Singapore is close to Indonesia where we have 29 million supporters. I therefore expect fans to come from all over south-east Asia to see their heroes."

The last Inter tour to Asia took place in 2017: "Asian fans can return to interact with the players and the team. Excitement levels are really high, the hope is to both grow our fanbase and commercial activities and to make steps forward regarding Inter’s presence in the region."

Next
Until next season!