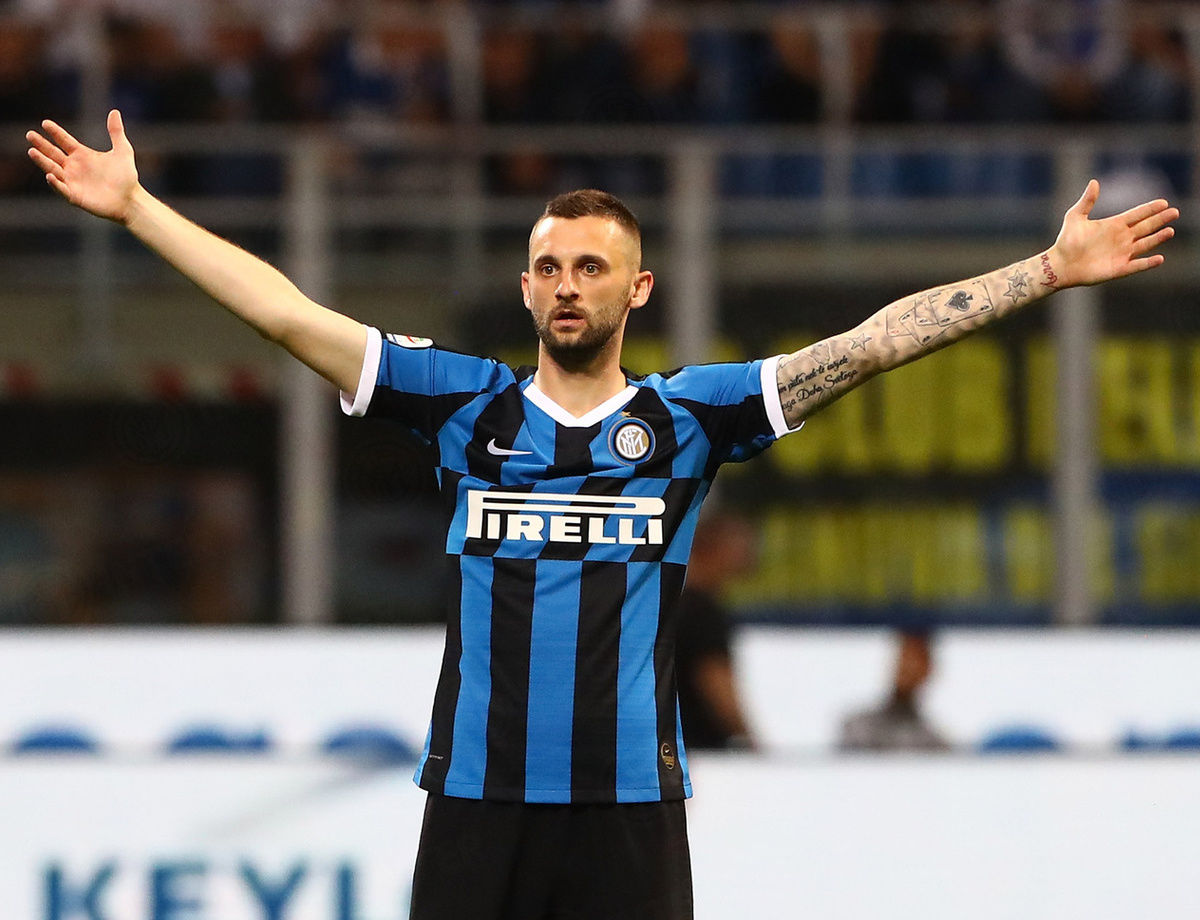 The Croatian midfielder stars in our latest quiz on Instagram

MILAN - Third in tackles won in Serie A and first for completed passes – the latter with a percentage that borders on perfection. Inter’s Marcelo Brozovic enjoyed a fantastic campaign, one emphasised by his impressive stats across the board. Brozovic – the star of our ‘Guess the player’ quiz on Instagram – was the focal point of our midfield throughout, covering every blade of grass and dictating play in the process. He scored two goals over the course of the season, one of which was late on to secure all three points against Sampdoria in Genoa and the other was during a 3-0 win against Lazio at the Olimpico.

According to Opta’s match data, Marcelo Brozovic concluded the Serie A campaign in first place for completed passes – 2,520 – representing 90 percent of total attempts. In addition to his gifted technique and precision, Brozovic was also first for total distance covered. Overall, the Croatian ran a total of 365 km with an average of over 12 km every game. He was also a key figure in the Champions League group stage, finishing third behind Toni Kroos and Ivan Rakitic for total passes – 530. As a gifted playmaker and midfield warrior, we’ll conclude by focusing on Marcelo’s 101 tackles won in Serie A – a stat that leaves him third in a special set of league standings.

The build-up to Inter vs. Sampdoria, Conte: “No nerves, we’re focused on ourselves alone”

Stats and trivia ahead of Inter vs. Sampdoria