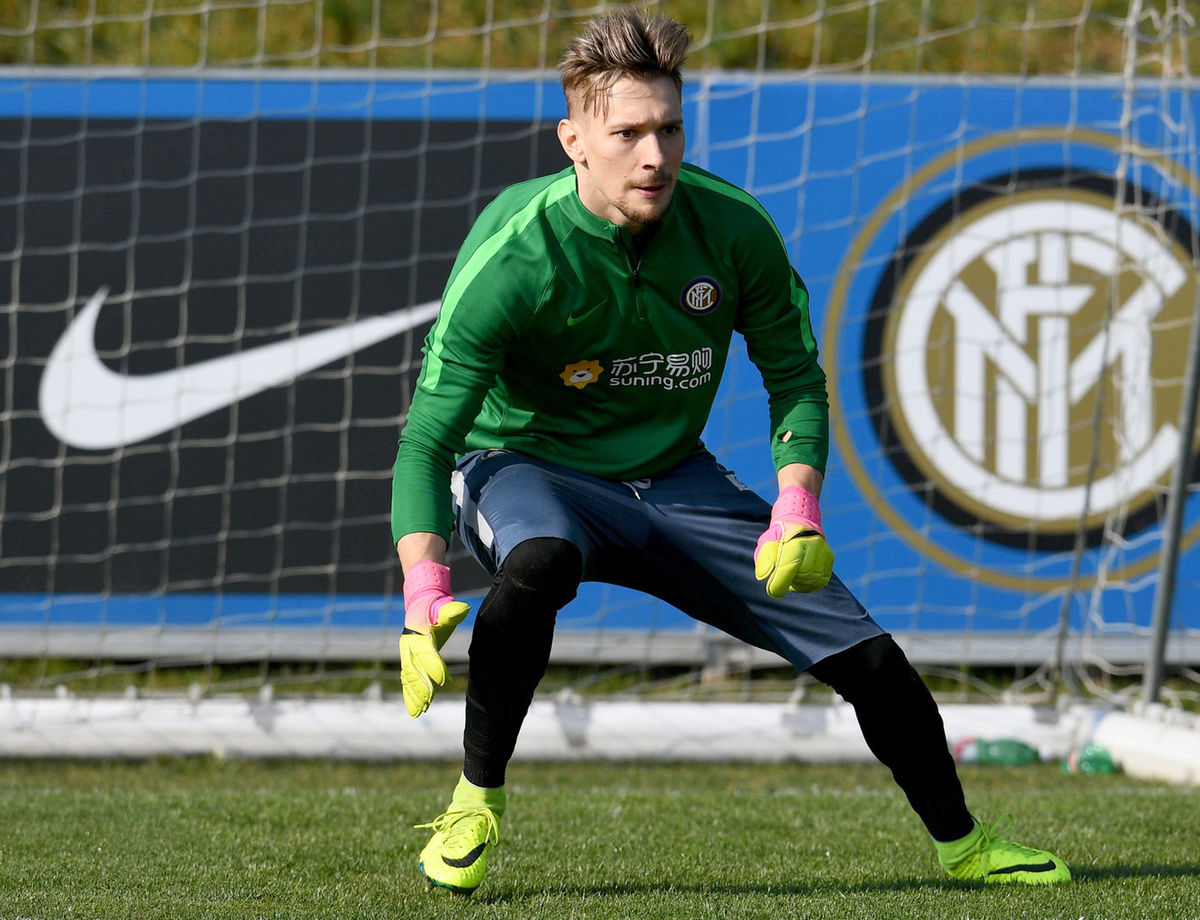 IONUT RADU SIGNS FOR INTER AND IS SUBSEQUENTLY LOANED OUT

MILAN – FC Internazionale Milano announces that the Club has signed Ionut Radu from Genoa CFC on a permanent basis. At the same time, the goalkeeper has joined the Liguarian side on a year-long loan deal.

Next
Nerazzurri partners at #Lugano2019

By Your Side: the film of Inter’s season

Lautaro wins GOAL OF THE SEASON!