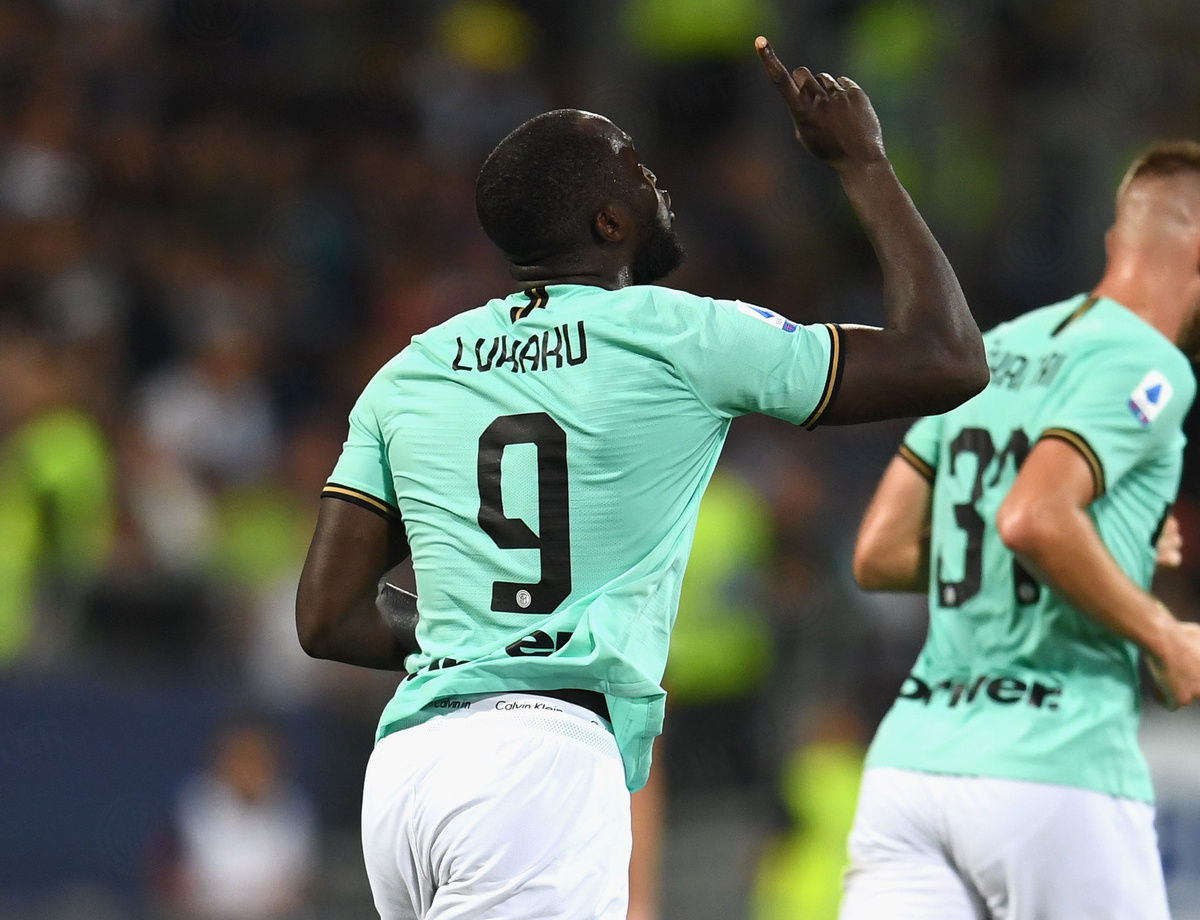 LUKAKU: "SCORING FOR INTER IS A GREAT FEELING"

The Belgian striker spoke at the end of Cagliari vs. Inter: "I want to help the team even more, my understanding with Lautaro is always improving"

CAGLIARI - Romelu Lukaku scored his second goal in just two league games to win the match at the Sardegna Arena. He spoke live to Inter TV and on the club's official Facebook page at the end of Cagliari vs. Inter: "I'm very happy about these first two league victories and about tonight's success. It was a tough match, we had to fight but that's what we'll have to do in every game, I'm happy for the team and for our fans."

Lukaku continued: "To score wearing this shirt is a great feeling, I want to help the team even more, through assists too: the goal is to continue like this. My partnership with Lautaro? It's improving week after week and I'm happy about his goal, which was important for us. Now there will be a break for national team commitments, it will be important that we all come back in good condition and then work best in preparation for the matches at San Siro against Udinese and Slavia Prague.”

Next
Skriniar: "Important points at a tough stadium"

Conte: “We’re concentrating on Verona, we’ll need to be careful but we want to get a result”