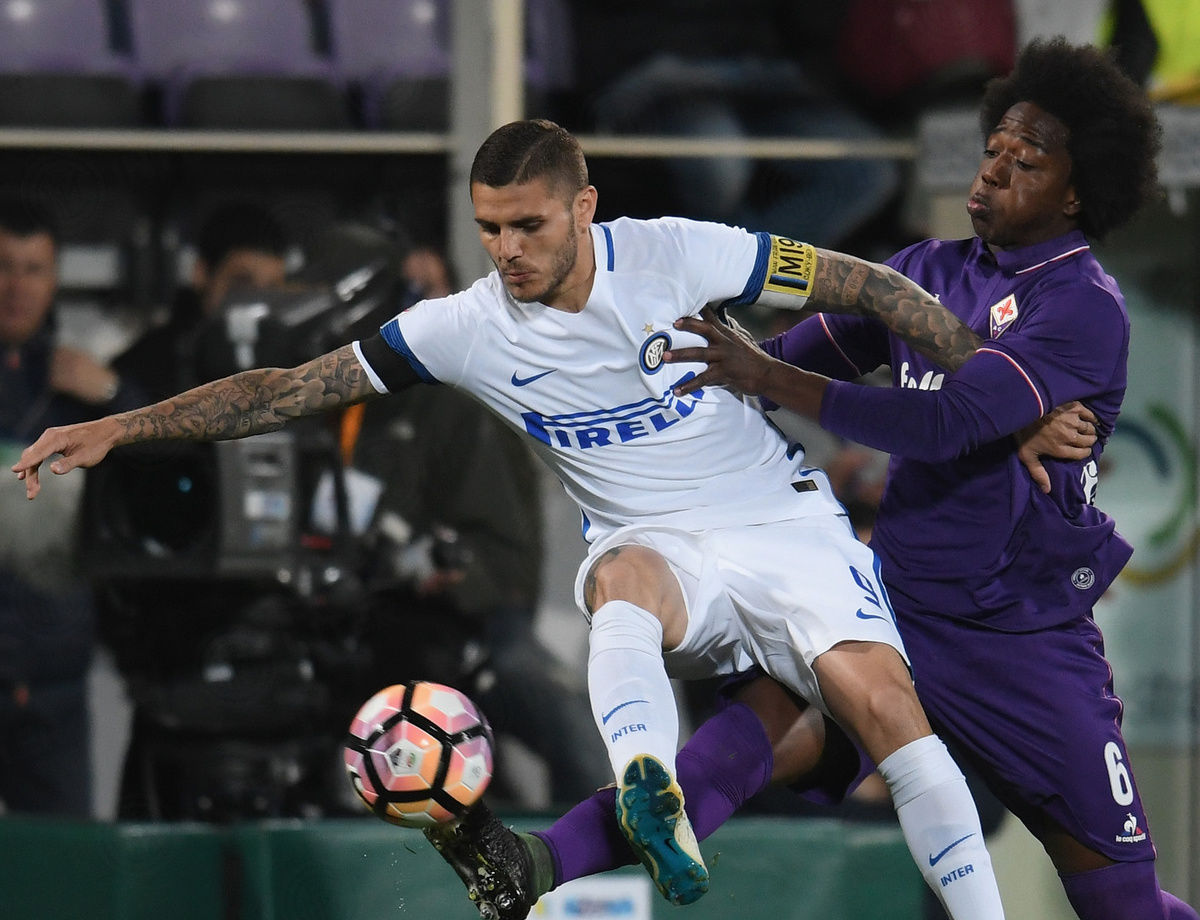 INTER VS. FIORENTINA: STATS AND TRIVIA

Serie A begins again: The Nerazzurri have won eleven and drawn three of their home openers since 1987 and the last four meetings with the Viola have delivered goals

MILAN – We go again! The Nerazzurri’s first outing under Spalletti for the 2017/18 Serie A season will be against Fiorentina. In collaboration with Opta, here are the statistics and pieces of trivia concerning the match on Sunday evening at the Stadio Giuseppe Meazza.

Inter and Fiorentina have met 158 times in Serie A. The Nerazzurri have won 64, drawn 50 and lost 44. The home record is markedly in favour of Inter with 46 wins, 18 draws and 14 defeats. In the last four matches between Inter and Fiorentina in Serie A, 23 goals have been scored with an average of 5.8 per match.

Inter haven’t lost a home opener since September 1987 (2-0 against Pescara) and there have been eleven wins and three draws since then. In the 2016/17 season, Inter attempted 940 crosses, 197 more than any other side in the top five European leagues. Furthermore, Inter were the team who had the most corners last year (308). Inter were also the team who conceded the fewest headed goals from corners last season (four), Fiorentina scored twelve headers last campaign, behind only Lazio and Torino.

Matias Vecino and Borja Valero are two new arrivals facing their former team. In the last Serie A season, the Spaniard picked up ten assists while the Uruguayan had four, no Fiorentina player did better. Vecino made 67 Serie A appearances in total for the Viola in Serie A, scoring five goals. Borja Valero represented them 165 times, scoring 14. In Serie A since 2012/13, Borja Valero has set up a teammate to shoot 344 times, at least 175 times more than any other Fiorentina player in that period.

Mauro Icardi is the ninth player in Inter history to score at least 24 goals in Serie A behind Meazza, Nyers, Angelillo, Boninsegna, Ronaldo, Vieri, Ibrahimovic and Milito. His last goal in Serie A came against Fiorentina back in April.

Antonio Candreva came up with ten assists last season, you have to go back to the 2009/10 season to find an Inter player with more when Maicon had eleven.

Out of the six penalties awarded against Inter last season, the only one saved by Samir Handanovic was against Fiorentina in April as he kept out Bernardeschi.

Next
Around 50,000 tickets sold for Inter vs. Fiorentina!

Roma v Inter: everything you need to know

Perisic wins Lenovo Player of the Month for November

Inzaghi: "Character, grit and determination needed at the Olimpico"

Your Man of the Match from Inter v Spezia is...